South Korea’s shipbuilder Samsung Heavy Industries has agreed to sell a former Ocean Rig drillship to an unnamed European company for a price tag of $245 million. Encouraged by an improved environment in the offshore drilling market, the shipyard hopes to sell three more drillships it has in stock as quickly as possible.

Samsung Heavy announced the drillship sale on Wednesday, stating that the rig was initially ordered by Ocean Rig in 2014 and that the delivery to the new owner is scheduled for the first quarter of 2023. However, the buyer must confirm the delivery by 15 October 2022 otherwise Samsung can cancel the deal and keep the $15 million deposit.

Following the sale, the shipyard will secure additional liquidity and enhance its capital structure.

In June 2021, Samsung Heavy signed a charter contract for the Santorini drillship with Italy’s Saipem and delivered it last month, leaving the shipyard with one more former Ocean Rig drillship. Within this deal, Saipem also got an option to buy the Santorini drillship, which can be used at its discretion depending on the trend of demand. Samsung noted on Wednesday that, since the contract includes a purchase option, a full sale is expected in the future.

The Ocean Rig Crete is a 7th generation enhanced integrated design deepwater drillship. The rig has dual activity capabilities and is designed for drilling operations in water depth up to 3,650m and is dynamic positioned, DPS 3.

The shipyard also stated that due to the recovery in the offshore drilling market and the rise in oil prices, it will work to sell the remaining three drillships as soon as possible. 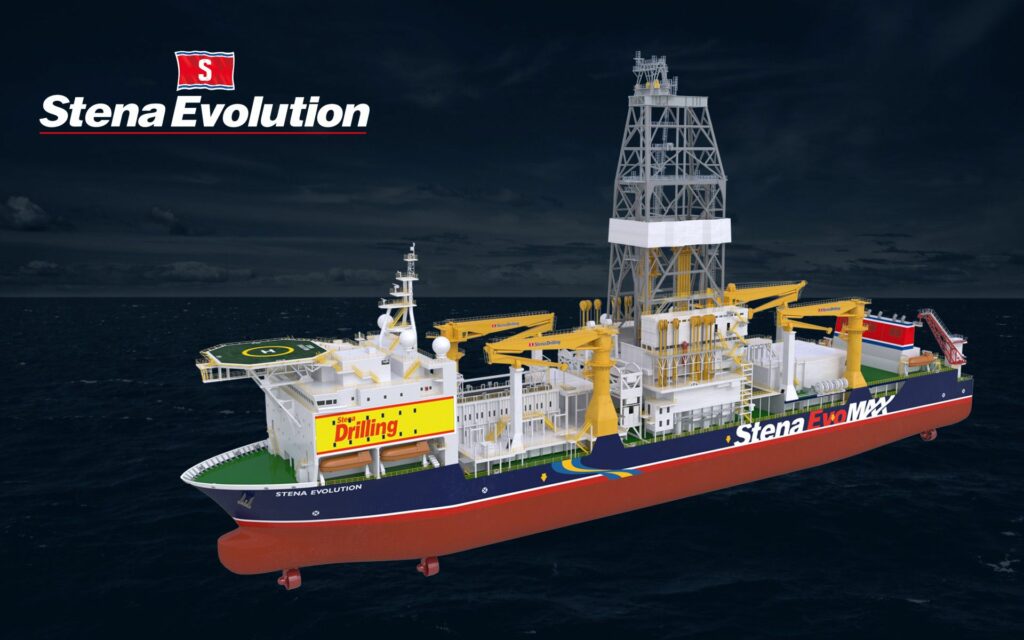