The ship will be delivered to an unnamed shipowner from the Oceania region by the end of January 2021, SHI said.

The newbuilding will have a capacity of 174,000 cubic meters, Yonhap News Agency reported.

The newest order comes a few weeks after Japanese shipping company NYK ordered an LNG carrier at SHI. The ship is expected to be delivered by the end of March 2021.

SHI has won 41 shipbuilding contracts so far this year with an estimated value of almost USD 5 billion, according to Yonhap. 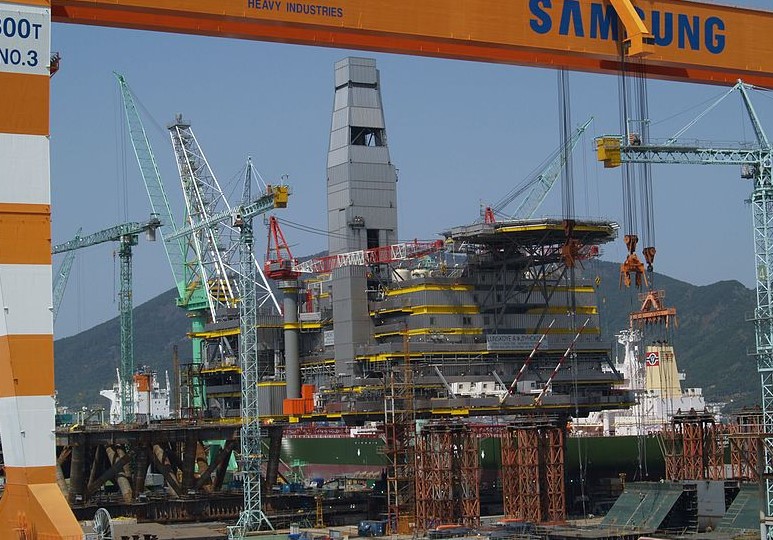