According to the company’s stock exchange filing, the deal is worth around KRW 200.1 billion (USD 180 million).

SHI added that the order was placed by an Asian shipowner, without unveiling the company’s name.

Under the agreement, which was signed on September 28, SHI is scheduled to deliver the LNG carrier to its owner by the end of March 2021.

The latest LNG carrier contract comes on the back of a KRW 412.3 billion (USD 367 million) order for two such vessels, which the shipbuilder secured in mid-August 2018.

Also in August, Samsung was contracted by Denmark’s Celsius Tankers to build two 180,000 cbm LNG carriers, with options for two more. At a price of USD 187 million per unit, the LNG carriers would feature Mark-Ⅲ Flex type containment system with re-liquefaction to lower BOR. 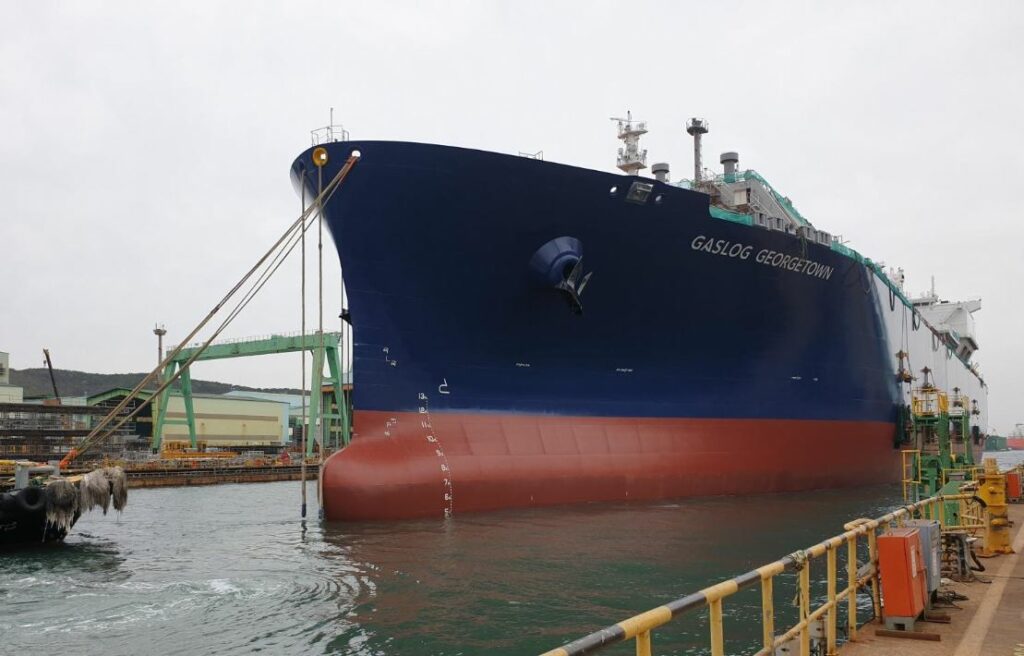