Scana Industrier ASA (Scana) informed that the transaction concerning the sale of its daughter companies Scana Offshore Services Inc, Scana Offshore Technology AS and the service part of Scana Offshore Vestby AS has been finalized.

Scana added that the payment has also been received according to the initial agreement, the signing of which was announced back in March. The buyer is HitecVision fond VI.

All these companies are a part of the business area Scana Offshore.

The Scana group is organized into 5 business areas, namely energy, propulsion, offshore, property and other activities. Most of Scana’s companies serve one or more of three market segments: marine, energy, and steel and machinery. 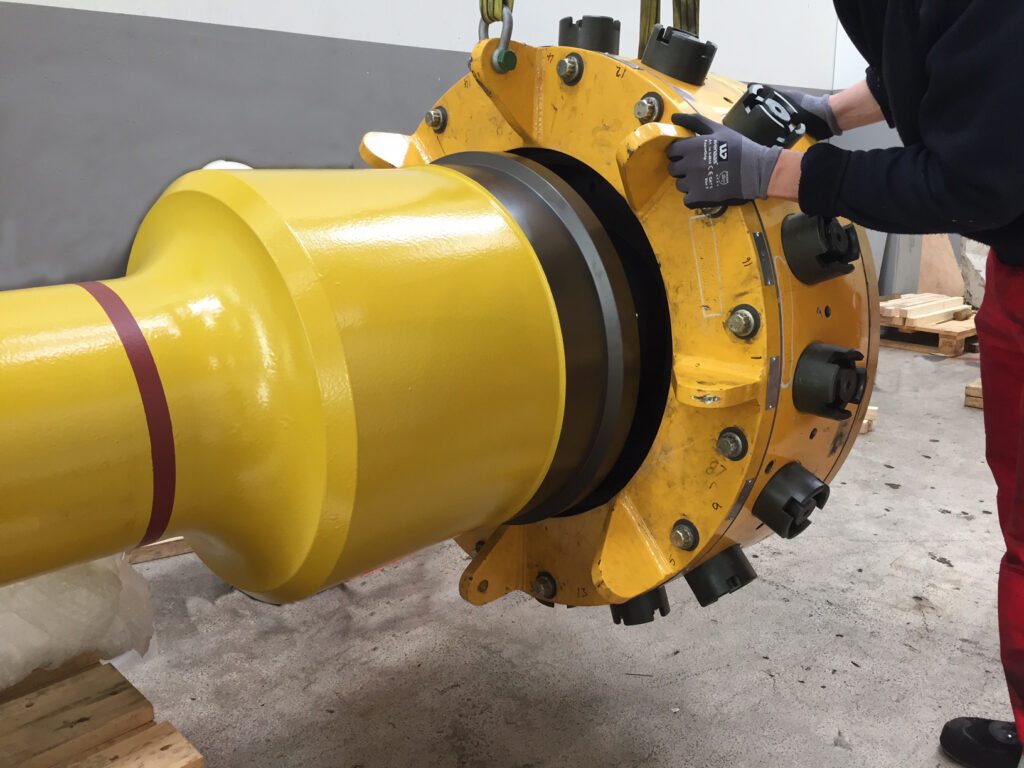