Scandia Gear, the Dutch apparel and personal protective equipment (PPE) manufacturer and supplier, will open its offices and warehouse in Houston, Texas May 23rd.

The multifunctional space includes 393 ft2 for offices, 533 ft2 for production, and 8,154 ft2 for warehousing—11,080 ft2 in total. The offices and warehouse form the hub of Scandia Gear’s operations in the Americas and strengthen the company’s commitment to rapid delivery worldwide from stock.

Scandia Gear was founded in Rotterdam in 1974 as an exclusive manufacturer and supplier for the Maritime and Offshore industries.

The company opened its offices and warehouse in Singapore in 2011 and began the Houston branch’s soft opening earlier this year. 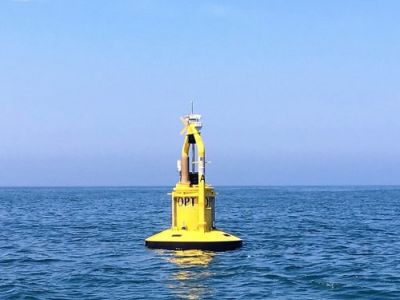