Polarcus said that Sovcomflot (SCF) has exercised its option for the redelivery of Vyacheslav Tikhonov, originally named Polarcus Selma.

The vessel has been on bareboat charter to Sovcomflot (SCF) since delivery from yard in 2011.

According to Polarcus, SCF should redeliver the vessel towards the end of April, 2019 following completion of the combined streamer and node project offshore Dubai.

“With evident signs of market improvement, the company is in dialogue with customers on various projects and will explore opportunities for the vessel over the summer season,” Polarcus said in a statement. 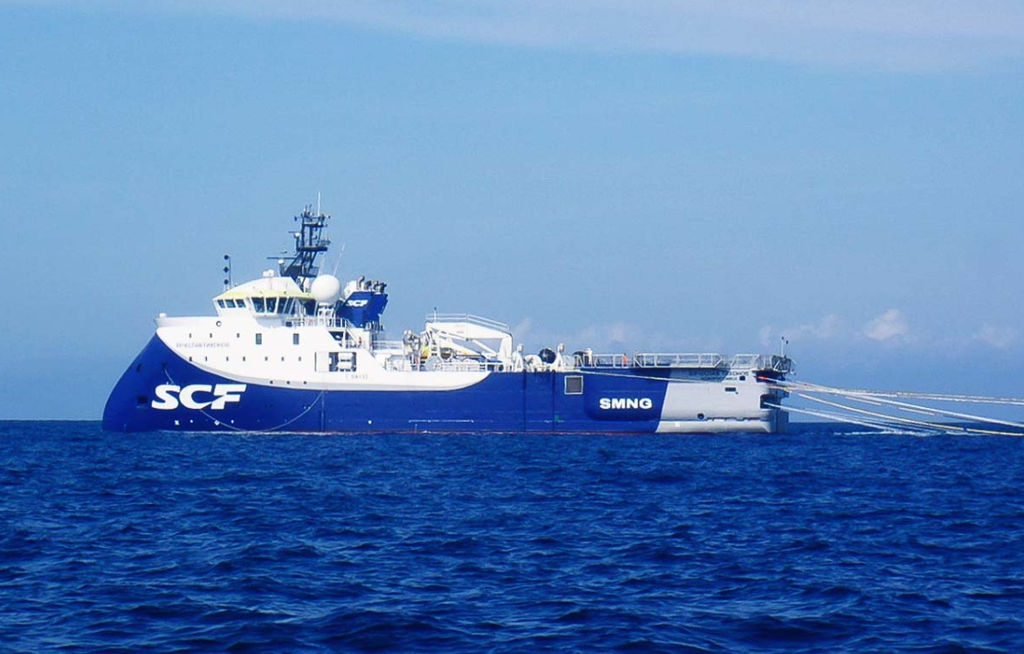