Reporting to Paal Kibsgaard, chairman and chief executive officer, Le Peuch will be responsible for the day-to-day management of all worldwide operations.

Previously, Le Peuch was executive vice president Reservoir & Infrastructure, responsible for the management of the Cameron product lines, including OneSubsea, as well as some of Schlumberger’s technology products lines, including Software Integrated Solutions and Schlumberger Land Rigs.

Schlumberger chairman and CEO Paal Kibsgaard said: “Olivier’s track record, consisting of significant industry experience combined with technical and management roles within Schlumberger, gives me complete confidence in his ability to manage and grow all aspects of our operations. I look forward to working closely with Olivier.”

Prior to his most recent position, Le Peuch held a variety of global management positions, including president of the Cameron product lines, president of Schlumberger Completions and vice president of Engineering, Manufacturing and Sustaining.

Earlier in his career, Le Peuch was GeoMarket manager for the North Sea, and president of Software Integrated Solutions. 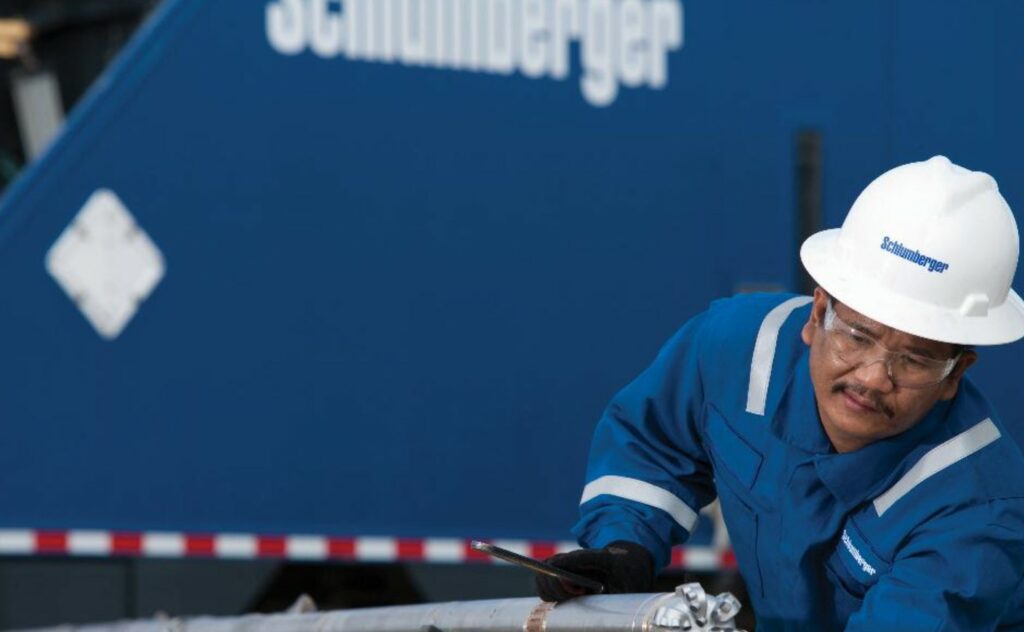