The borrowing amounts under the arrangement are USD 24 million per MR and USD 34 million per LR2, totaling in USD 116 million overall.

Scorpio said that it expects to raise an aggregate of USD 42.5 million in new liquidity, after the repayment of the existing debt.

Scorpio has the option to repurchase the vessels at the end of the third year of each agreement, and there is obliged to buy back the ships upon expiration of each deal.

The agreements are expected to close before September 30, 2018.

The move follows a similar deal announced earlier this month for the sale and leasebacks of seven ships, six MR product tankers and one LR2.

The deals are part of a major plan revealed by the company in April 2018 to raise up to USD 334 million through a series of bank loans and sale leasebacks.

To that end, Scorpio executed a USD 120.6 million senior secured term loan facility with ABN AMRO Bank N.V. and Skandinaviska Enskilda Banken AB in June 2018 and the proceeds were used to refinance the existing indebtedness on five vessels.

Aside to this facility, Scorpio has scored refinancing for 36 vessels through a series of bank loans and lease financing arrangements during the second and third quarters of 2018. These transactions are expected to raise USD 286.6 million in aggregate of new liquidity after debt repayment.

For the six months ended June 30, 2018, the company reported a net loss of USD 100.7 million, widening the net loss reported for the same period a year earlier which came at USD 79.8 million. 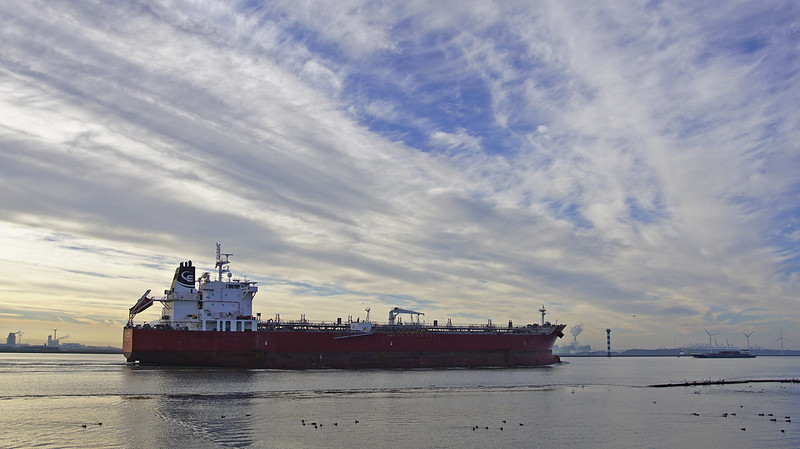