Scotland has signed an international co-operation agreement with the Basse-Normandie region in France, to develop closer working between the two geographies in the field of marine energy.

Scotland is currently a global leader in the development of wave and tidal energy, which it’s estimated could be worth a potential £1billion to the Scottish economy by 2020.

The strategic agreement will increase the opportunity for Scottish companies to be involved in the supply chain of future tidal energy projects in Normandy and will facilitate energy projects between universities in Scotland and France.

“I am delighted that the signing of this co-operation agreement will increase the opportunity for Scottish companies to be involved in the supply chain of future tidal energy projects in Normandy and will facilitate research between universities in Scotland and France.

“It represents a genuine opportunity for greater partnership working with a French region which has a real interest in promoting tidal energy not only within its own region, but across Europe and on the international stage.”

The agreement was signed at the same time as the European Marine Energy Conference in Edinburgh this week – which is the first time the event has been held outside of Brussels. The European Ocean Energy Association (EU OEA), is a European lobby working to create a framework and market for marine energy.

Scottish Development International, the international development arm of Scottish Enterprise, worked closely with the EU to bring the conference to Scotland.

“With more wave and tidal devices being tested in Scottish waters than anywhere else in the world, marine energy has significant potential for Scotland’s economy. This co-operation agreement is further testament to the strengths that both Scotland and West Normandy have in this sector, and we look forward to working closely with the region to build on opportunities at a global level. It also comes in a week where Edinburgh is delighted to host the European Ocean Energy Conference, the first time this event has ever taken place outside of Brussels.” 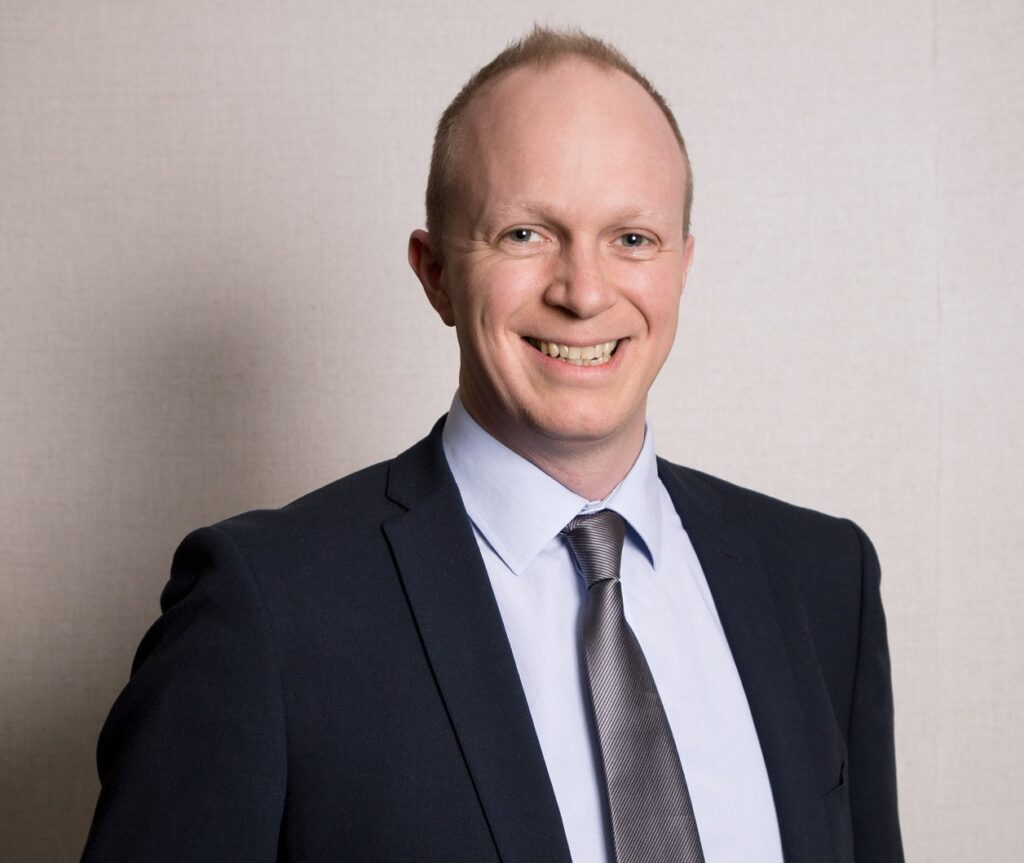