The Scottish Government recognises that early stage technologies, such as wave energy, can take time to flourish. Wave Energy Scotland will bring together the best engineering and academic minds to collaborate in a research and development programme to accelerate wave technology further.

Fergus Ewing, the Minister for Business, Energy and Tourism, said: “The Scottish Government and its enterprise bodies are absolutely committed to supporting the development of the wave and tidal sectors to unlock the potential of our seas. Marine energy is an important part of our renewable energy portfolio offering real economic opportunities for Scotland.”

The development of wave and tidal energy has been hampered by the uncertainty facing the energy sector more widely, following the lengthy and delayed changes to the electricity market resulting from the UK Government’s Electricity Market Reform process.

Given the uncertainty, it is not surprising that investors are presently reluctant to commit to higher risk marine technologies. In spite of generous support for the sector from the Scottish Government, the lack of private capital has seriously slowed down the progress of both wave and tidal energy developers. 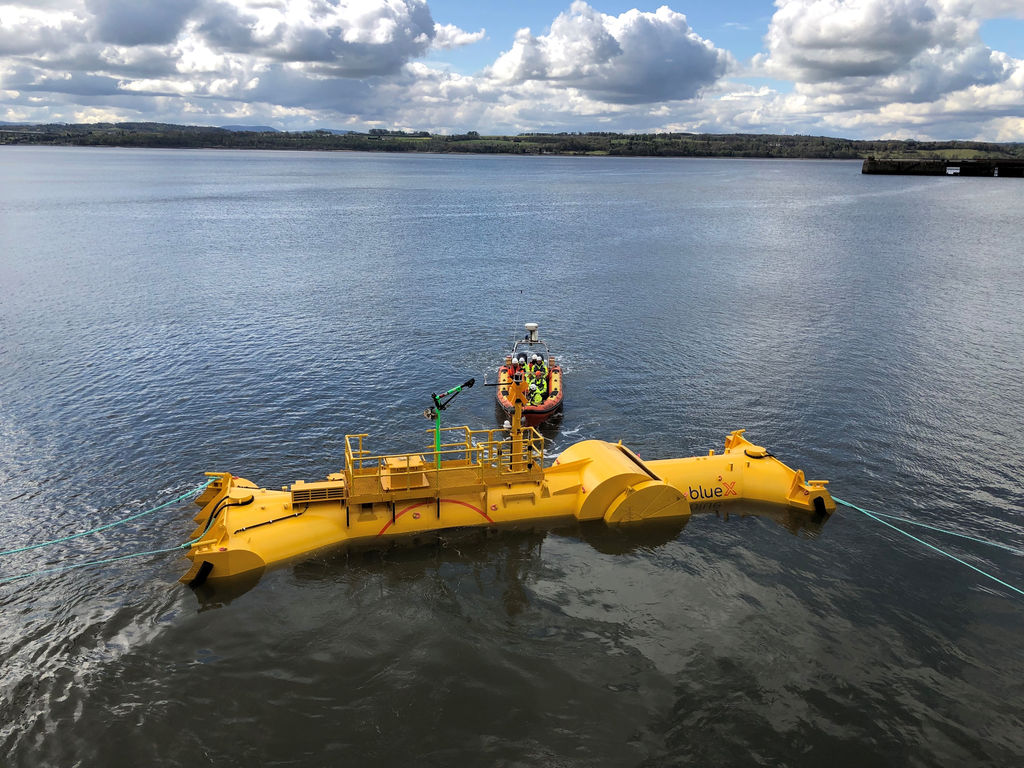