Scottish Renewables has called on the Scottish government to support renewable energy in its draft budget, which is expected to be announced on December 12, 2018.

The industry body has submitted an extensive package of measures to Cabinet Secretary for Finance, Economy and Fair Work Derek Mackay, that were designed to support Scotland’s renewable energy industry as it continues to ‘deliver the economic benefits of tackling climate change’, Scottish Renewables said.

The submission asks that the Scottish government use its draft budget to invest in developing innovative technologies like tidal and wave energy sectors, and support the transition to a low-carbon economy through investing in the decarbonization of Scotland’s heating sector.

Among other measures requested, Scottish Renewables also asked the government to ensure meeting local energy ambitions through creating an environment in which small-scale renewables can thrive.

“Industry has worked closely with successive Scottish and UK governments to get to a position where Scotland is generating enough electricity from renewable sources to meet 69% of our power needs, generating £5.5 billion in revenue in 2016 and employing 16,000 people.

“The Scottish government must ensure that this draft budget builds on the success to date in electricity generation and takes the bold action necessary to decarbonize our heat and transport sectors.”

In addition, the draft budget, according to Scottish Renewables, should ensure adequate resourcing across all levels of government to enable efficient processes, support local, low-carbon energy development and ensure meeting the ambitions contained in the Scottish Energy Strategy – including a new target that half of all energy be sourced from renewables by 2030. 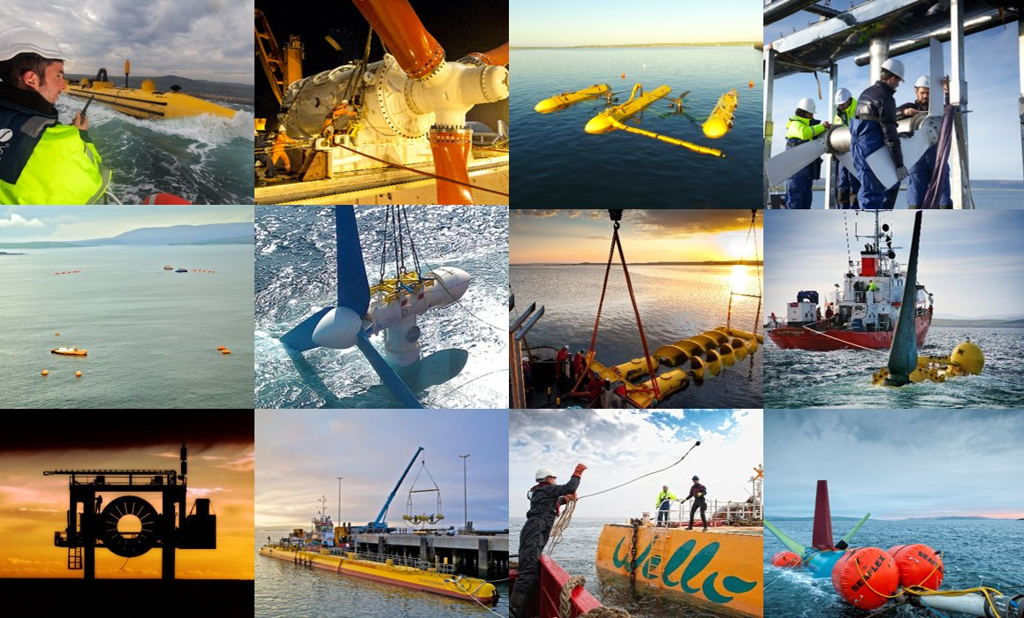