Kathryn Sullivan, undersecretary of commerce for oceans and atmosphere and NOAA administrator, will deliver the ceremony’s principal address.

“The christening of this ship is not only a celebration of the hard work and dedication of the men and women who have brought this vessel from an idea to a reality, but also of the spirit of exploration and discovery shared by Sally Ride and the United States Navy,” said Secretary of the Navy Ray Mabus. “For decades to come, the men and women who will man this ship will look past the horizon, beyond man-made boundaries, searching, learning, and honoring the pioneer AGOR 28 is named after – the great Sally Ride.”

Mabus named the R/V Sally Ride to honor the memory of Sally Ride, a scientist, innovator and educator. Ride was the first American woman and the youngest person in space. She later served as director of NASA’s Office of Exploration as well as the California Space Institute at University of California San Diego. “Sally Ride’s career will inspire generations to come,” said Mabus. “I named R/V Sally Ride to honor a great researcher, but also to encourage generations of students to continue exploring, discovering, and reaching for the stars.”

“Scripps has a century-long history of seagoing excellence that is vital to the well-being of our planet and its pressing environmental challenges, and we appreciate the confidence the U.S. Navy has in UC San Diego with stewardship of its newest, state-of-the-art vessel for global ocean exploration,” said UC San Diego Chancellor Pradeep K. Khosla. “It is exciting to see this ship nearing completion. We take tremendous pride in this prestigious and well-deserved honor for UC San Diego’s Scripps Institution of Oceanography and the legacy of Sally Ride, who served our nation for nearly two decades as a pioneering astronaut and as a member of our faculty.”

R/Vs Sally Ride and Neil Armstrong are modern research vessels based on a commercial design, capable of integrated, interdisciplinary, general purpose oceanographic research in coastal and deep ocean areas. Both ships are being constructed by Dakota Creek Industries Inc.

“This vessel is going to be a general purpose oceanographic research vessel operated through the University-National Oceanographic Laboratory System, or UNOLS, for the benefit of entire U.S. academic research community,” said Scripps Associate Director Bruce Appelgate, head of Scripps Ship Operations. “This ship will be remarkably prepared to enable scientists and students to conduct research in physics, chemistry, biology, geology, and climate science.”

The Neil Armstrong-class, of which R/V Sally Ride is a member, features a modern suite of oceanographic equipment, state of the art acoustic equipment capable of mapping the deepest parts of the oceans, advanced over-the-side handling gear to deploy and retrieve scientific instruments, emissions controls for stack gasses, and new information technology tools both for monitoring shipboard systems and for communicating with land-based sites worldwide. Enhanced modular onboard laboratories and extensive science payload capacity will provide the ships with the flexibility to meet a wide variety of oceanographic research challenges in the coming decades. 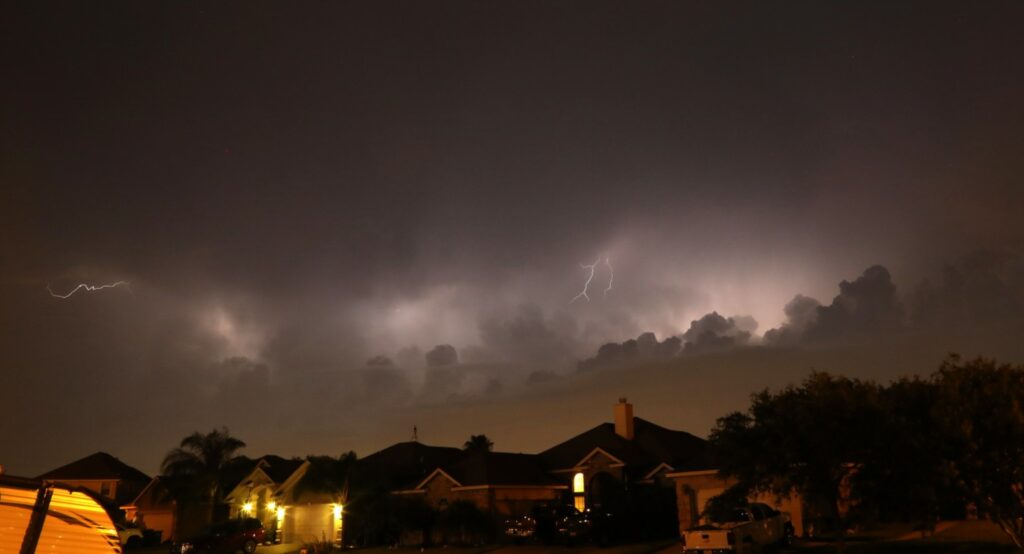