SE Asia in the spotlight for new floating tidal technology

International collaboration between European and Asian clean energy developers has resulted in the introduction of a new floating tidal energy solution for Southeast Asia.

PLAT-I floats on the surface of the water hosting four Schottel’s SIT 250 turbines, with the total capacity of 268kW.

It is meant for deployment in less aggressive tidal sites to enable the exploitation of a greater number of locations to support island communities, according to Schottel Hydro.

Developed in Scotland by SME with governmental support, the platform will be tested in Scottish waters before being relocated to a demonstration site in Singapore.

The delivery of the platform to Singapore will be funded by Envirotek, a Singapore-based clean-technology investment company, which recently expressed its intention to be a leader when it comes to development of in-stream tidal energy projects in Southeast Asia.

Another Singapore-based innovation company, OceanPixel, is currently working with Envirotek by providing ocean renewable energy suitability analytics and project management to the company.

According to Envirotek, the delivery of the platform will see a significant step up in the scale and size of platforms available in Southeast Asia, and in the delivery of a commercial demonstrator.

Jason Hayman, Managing Director of SME, said: “The need to supply reliable, cost effective power to remote communities is of critical importance. Working with Envirotek, OceanPixel and Schottel Hydro, we believe that we have a solution that delivers results. We recognize that Southeast Asia presents a great opportunity and are keen to support Envirotek to deliver and be part of their journey.”

Hayman added: “Not all locations will need large utility scale 1MW generating stations and, in many cases, such units will not be appropriate. The Southeast Asian market is a great environment to prove that tidal energy can be delivered incrementally, and eventually, scale to multi MW arrays using smaller units that can be supported using local infrastructure.”

For the commercialization of tidal in-stream energy in Southeast Asia, Envirotek will initially focus on the Philippines, where according to the company, a significant opportunity exists to harness the power of the oceans to provide a reliable supply of energy as the country boasts more than 7,000 islands, many of which are isolated communities that still have limited access to electricity.

OceanPixel Managing Director, Michael Lochinvar S. Abundo, said: “To date, tidal energy has not been considered a viable source of energy in Southeast Asia. The technology that we are working on with our partners will make deployment in the region a commercial reality.

“Furthermore, there is tremendous potential for harnessing tidal in-stream energy in an archipelagic country like the Philippines. We are looking at marine renewable energy to form part of the energy mix – starting in off-grid areas but eventually feeding into micro-grids and ultimately the main grid.”

As reported earlier, Envirotek, Schottel Hydro, and OceanPixel, together with other partners, collaborated on the recently deployed tidal energy project off Sentosa island in Singapore.

The project features a 62kW SIT 250 turbine which is attached to a catamaran deployment platform. 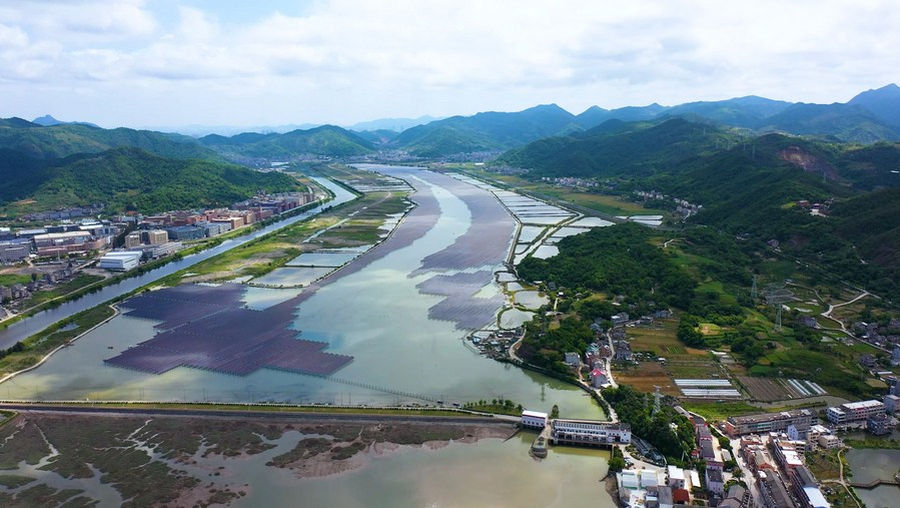