Advertisement
Back to overview
Home Green marine Sea-Intelligence: We are at the peak impact of the pandemic in terms of blank sailing

Sea-Intelligence: We are at the peak impact of the pandemic in terms of blank sailing

Danish consultancy Sea-Intelligence believes that the container shipping market has reached the peak impact of the pandemic in terms of blank sailings.

Voiding of sailings has been a dominating technique adopted by liners to adapt to the drop in demand caused by the COVID-19 pandemic, to cut costs as well as to prevent a catastrophic drop in freight rate levels.

Data from Sea-Intelligence shows that Asia-North Europe trade lane reached 38% of canceled capacity last week. The consultancy anticipates the other deep-sea trades will also reach peak impact with, for example the Mediterranean to North America East Coast having 33% blank capacity in week 19 and Asia to East Coast South America seeing a staggering 59% capacity removal in week 20.

“The problem is that the large amount of blank sailings makes it difficult to also manage the empty flows. In the coming 6-8 weeks we could very well see a period where the export cargo and empty flow combined exceeds the total capacity available in the market. Historically this has led the carriers to favor empty container evacuation and curb booking intake with rising freight rates as a result,” Alan Murphy, CEO, Sea-Intelligence, said.

The void sailings combined with lockdown delays in cargo operations have definitely had a major impact on the schedule reliability of container shipping companies.

The drop in reliability has been seen in the past three consecutive quarters and the global average delay for late vessel arrivals was the highest in any quarter outside of 2015-Q1, which was due to the US West Coast labour dispute. 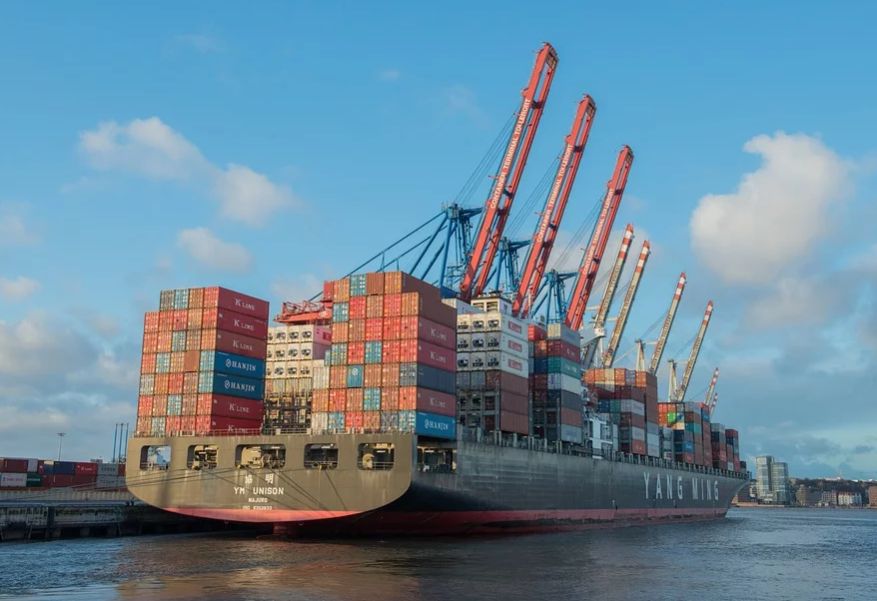