Seabased secures 70% of minimum fundraising target in one month

Swedish wave energy company Seabased has raised almost 70% of its minimum target in a crowdfunding campaign launched on March 16 and running until May 6. The company had set the maximum goal for the campaign at some $1.8 million (SEK 15 million), while the minimum target is approximately $600,000 (SEK 5 million).

The funds from this round will be used to scale production resources to meet demand, continue develop the R&D and testing processes, and for business development and general corporate purposes, Seabased states on the Invesdor platform, where it is offering shares valued at 9,50 SEK a piece with the minimum investment set at 400 shares.

Furthermore, the crowdfunding launch is part of Seabased’s goal to create a significant momentum into a planned initial public offering (IPO) within 2018, according to the company.

The company recently signed a contract for a 100MW wave energy park, valued close to $200 million, with TC’s Energy of Ghana and is currently in late, or final stage, negotiations with other customers for utility scale commercial contracts for an additional 100MW/$200 million, the company said. In addition, the company is negotiating licensed production of non-core technology, in order to secure market access and competitiveness in certain regions. 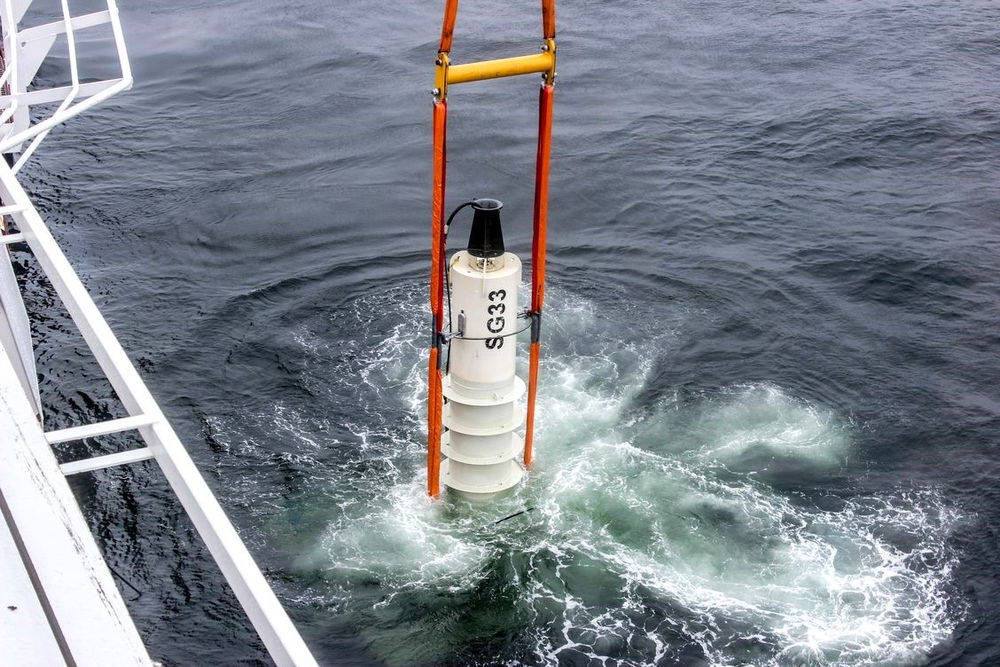