A new, twelve-well drillship contract with multiple options has been awarded to a joint venture between Seadrill Limited and Angola’s oil and gas player Sonangol.

Seadrill Limited revealed on Friday that the new contract has been secured by Sonadrill Holding, its 50:50 joint venture with an affiliate of Sonangol.

Seadrill and Sonangol entered into the joint venture to operate four drillships, focusing on opportunities in Angolan waters, in February 2019.

Sonangol is the owner of Sonangol Libongos and Sonangol Quenguela drillships.

Sonadrill has now secured a twelve-well contract with one option for nine wells and eleven one-well options in Angola for the Sonangol Quenguela drillship.

Seadrill said that the total contract value for the firm portion of the contract is expected to be approximately $131 million (inclusive of mobilization revenue and additional services) with an expected start in 1Q 2022 and running to 3Q 2023. The contract is contingent on National Concessionaire approval.

The Sonangol Quenguela is the second of two Sonangol-owned drillships to be bareboat chartered into Sonadrill. The drillship is a 7th generation, DP3, dual activity, e-smart ultra-deepwater drillship delivered in 2019, capable of drilling up to 40,000ft wells

A further two Seadrill-owned units are expected to be bareboat chartered into Sonadrill. Seadrill will manage and operate the four units on behalf of Sonadrill.

The Quenguela drillship made it into the headlines back in October 2019 after being held by the Malaysian Maritime Enforcement Agency due to docking without permission.

Seadrill’s Chief Executive Officer, Stuart Jackson, commented: “Sonadrill is a strategic partnership in an important deepwater basin. The operational excellence and experience of our team has driven this expansion of the joint venture. Securing the contract for the Sonangol Quenguela drillship is a great achievement, and is testament to the confidence that our partners and clients have in the company and its staff”.

It is worth reminding that, back in 2019, the JV Sonadrill secured a nine-well contract with six options, each for one well, in Angola for the Libongos drillship.

According to Seadrill’s latest fleet status report, the drillship is currently under contract with an undisclosed operator in Angola until September 2021. 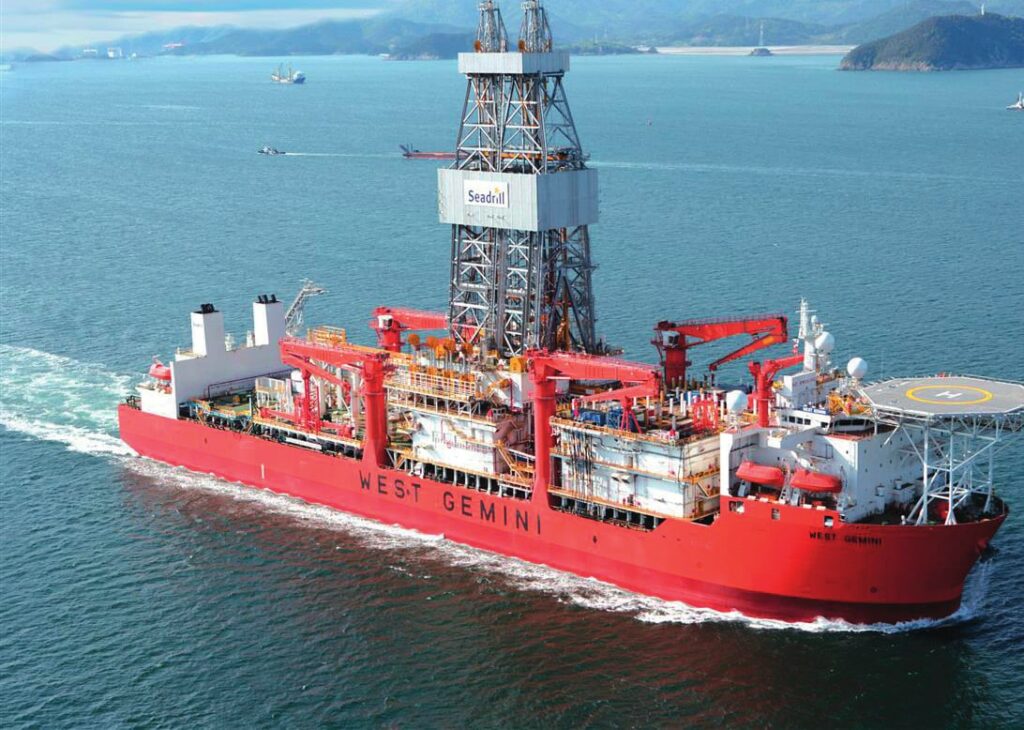