Siemens-owned Marine Current Turbines has announced that it will carry out upkeep activities on its SeaGen tidal turbine system on Monday, 25th November.

SeaGen was deployed a little over five years ago in Northern Ireland’s Strangford Lough, as the world’s largest grid-connected tidal stream turbine. 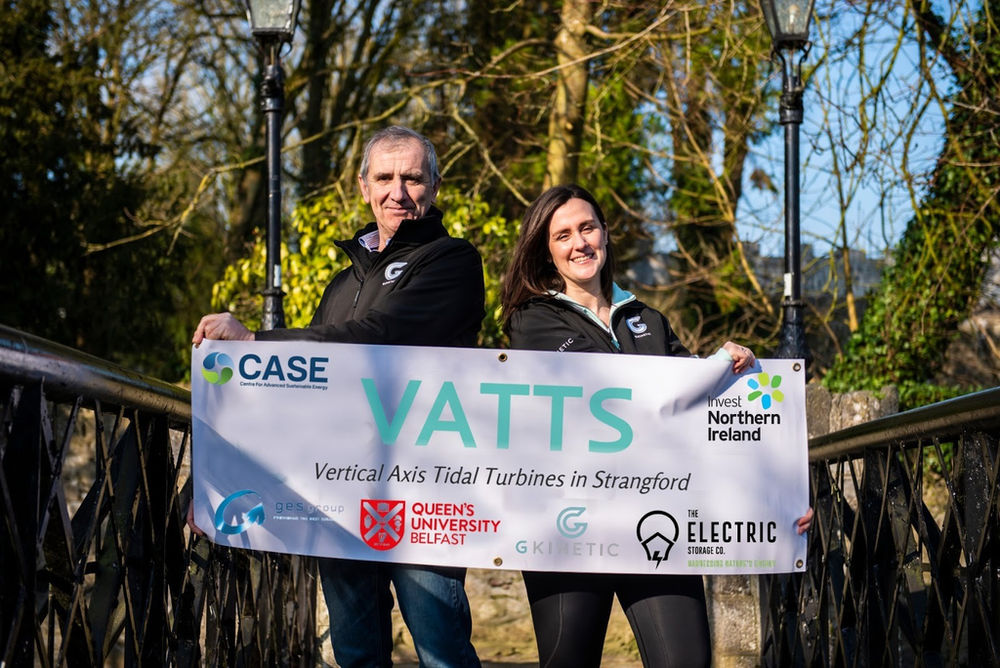 VATTS to pair tidal turbines with battery storage in Strangford Lough demo
Posted: 27 days ago
EU hands out €3M boost for tidal turbine made of recycled materials
Posted: 10 days ago
Osprey to load out O2 tidal turbine
Posted: 19 days ago