Greek owner Seanergy Maritime is relying on higher charter rates in the second half of 2019 after widening its loss in 2018.

“During the full year of 2018, the earnings of our fleet benefited from the stronger Capesize market of the second half of the year,” Stamatis Tsantanis, the company’s Chairman & Chief Executive Officer, stated.

The company also succeeded in becoming the only pure-play Capesize company listed in the US capital markets in 2018 as it sold its final two Supramax vessels in November 2018. Seanergy additionally expanded its fleet last year by acquiring the Korean-built Capesize M/V Fellowship.

“We remain optimistic about the Capesize market in 2019 and 2020, despite the recent temporary market slowdown,” Tsantanis said.

“The drastic reduction of new vessel deliveries in combination with the fleet disruptions from the implementation of the new environmental rules as well as the anticipated installation of scrubbers, especially in bigger vessels such as Capesizes, are expected to lead to a significant tonnage supply contraction and in turn, to higher charter rates in the second half of 2019.” 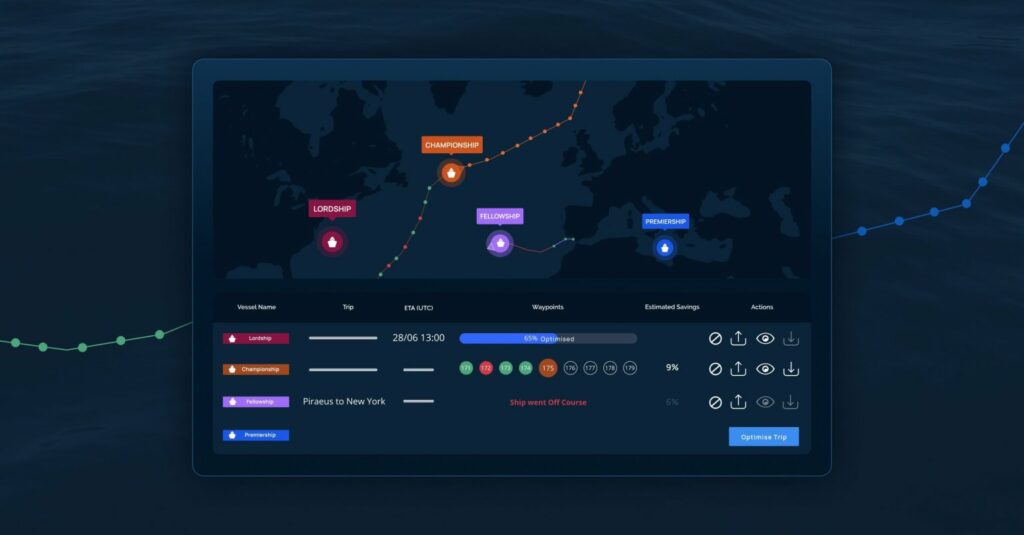