The partners in the EU-backed SELKIE project are making progress on the development of drone methodology, set to improve the measurements of surface currents at tidal stream sites.

Used in combination, the ADCP and drone systems can provide valuable validation data for metocean models, according to SELKIE – a €4.3 million project that aims to boost the marine energy industry in Wales and Ireland.

A range of experiments has been planned to validate these drone measurements, and the findings will be shared to enable the rapid uptake of the new survey techniques by the marine energy industry.

Following some initial land-based experiments, the research group at Swansea University conducted test flights at a range of candidate tidal stream sites in South Wales, and are using this data to establish best practice guidance.

To assist with the validation of the new survey techniques, SELKIE project partner Gavin & Doherty Geosolutions (GDG) has purchased a new drone to capture video from Irish tidal stream sites: a DJI M300 RTK model incorporating a DJI Zenmuse P1 sensor, which makes for a powerful and accurate survey system.

Eric Brennan, GDG CAD Manager, who is also a trained and qualified drone pilot, recently took the drone on its first test flight while working in Buncrana, on the north coast of Donegal in Ireland.

Brennan flew the drone to a height of 120 metres and a maximum distance of 1.5 kilometres from shore to capture five test videos, each around 30 seconds in length, of the surface of Lough Swilly.

Although there are no relevant field data to compare these measurements with, he was able to use a marker buoy as a reasonably fixed point of reference, according to SELKIE.

The GDG team is now working with the research group at Swansea University to identify opportunities for additional surveys of Irish sites in early 2022.

Earlier in 2021, researchers in the north of Scotland and Wales have started testing a new method of measuring tidal currents with the help of drones as part of the Validating surface currents at offshore renewable energy sites (V-SCORES) project.

It is hoped the technique could provide a simple, effective way to identify locations for underwater tidal turbines which will reduce costs for renewable energy developers and generate opportunities for developing countries. 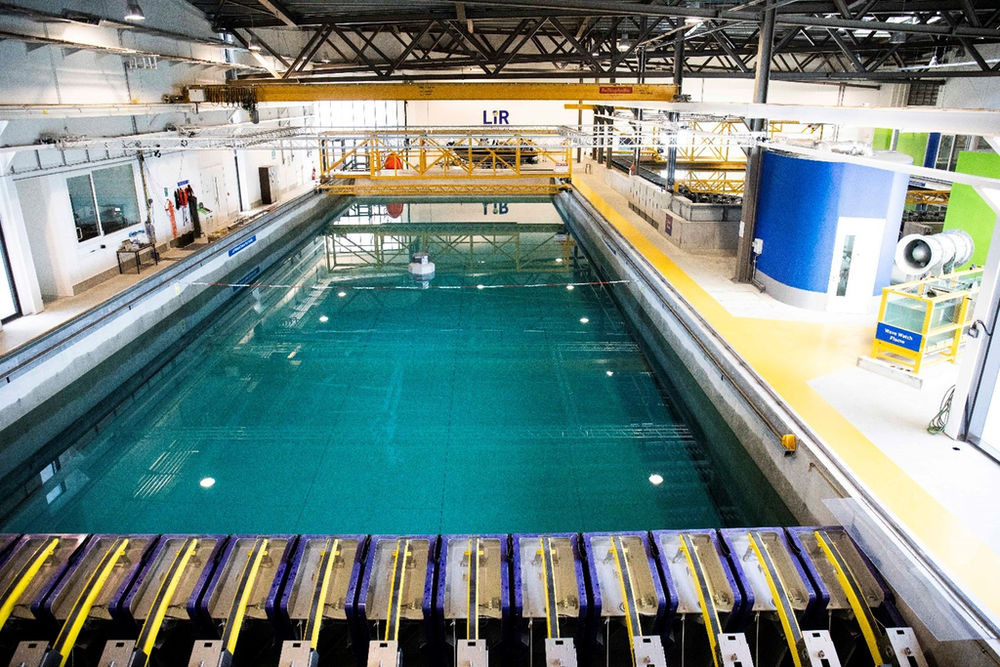