The world’s largest coal export port is on track with its plans to diversify and has received a number of unsolicited bids to develop and operate a container terminal, the CEO of Australia Port of Newcastle, Craig Carmody, said.

The announcement is being made after DP World ended talks with the port on the construction of a container terminal at the Australian giant coal port. The company did not disclose the reasons behind the decision when confirming it to World Maritime News.

Under the port’s plan, the container terminal would be developed in stages at the Mayfield site and it would have a capacity for a 2 million TEU per annum. At the moment, the Australian Competition and Consumer Commission (ACCC) is reviewing “an artificial constraint on the Port of Newcastle by the NSW government restricting the development of a viable and competitive container terminal.”

“I can confirm that the Port of Newcastle has been approached by a number of globally significant container port operators who are eager to take advantage of our proximity to exporters and importers, the availability of large tracts of low cost land around the port and our access to dedicated freight transport infrastructure.

“Whilst we cannot go into details yet, these bids clearly demonstrate that there is no doubt in the minds of private investors that a container terminal in the Port of Newcastle is economically viable. It’s really a matter of when, not if, we will see preparatory work commencing on the container port in Newcastle,” Carmody said.

“It should be noted that, these bids are contingent on the removal of the current artificial constraint imposed on NSW port competition and other regulatory issues.”

The port’s CEO added that the development is being pursued as the number of containers moving through ports in NSW is likely to double in the next 20 years. As such, developing a container terminal in the port would help ease congestion in Sydney and congested NSW roads. 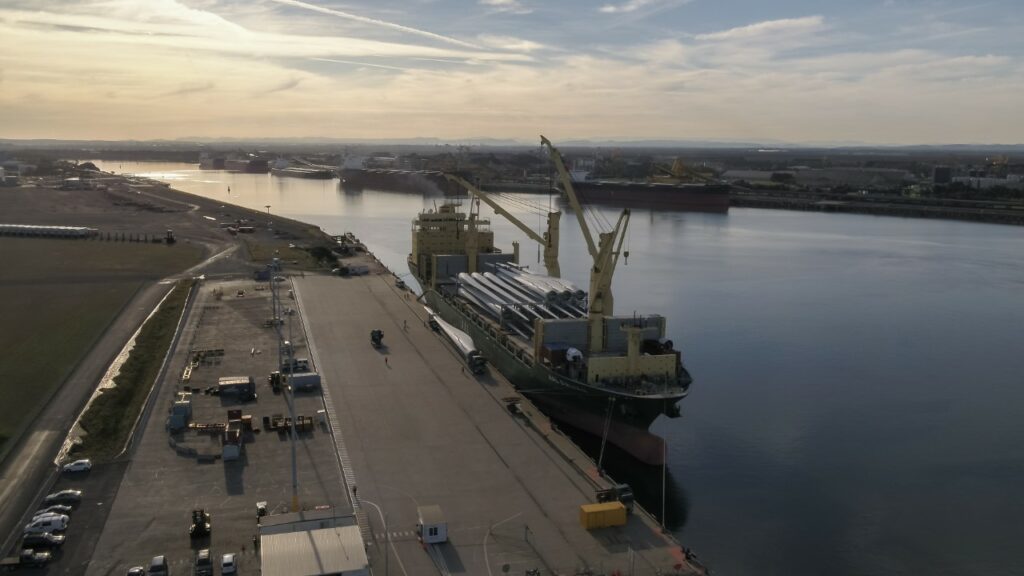