Shanghai has held its top-dog position for the past ten years and aims to lead the way in the future as part of China’s commitment to restoring the Silk Road. The port overtook Singapore back in 2010 as the world’s busiest port, having handled 29.05 million TEUs at the time.

Shanghai, which is also the world’s largest port, has been a major trade gateway for China supporting its burgeoning economy.

The port invested heavily in expanding and digitalizing its operations to help facilitate handling of the growing influx of cargo and has been a strong backer of automation to boost its efficiency.

In 2018, it became the home to the world’s largest automated container terminal as part of the development of the Yanghshan Deep Water Port.

The terminal has the capacity to accommodate 6.3 million TEUs of cargo and was built as part of the fourth and final phase of the development of Shanghai’s deepwater port, which hosts 50 berths.

The Port of Shanghai is managed by Shanghai International Port Group, a subsidiary of China Harbour Engineering.

The mayor is reported as saying that efforts are being undertaken aimed at the development of smart and green ports, facilitating sea-rail intermodal transportation and waterway transshipment, as well as building up an entire industrial chain of the cruise economy. 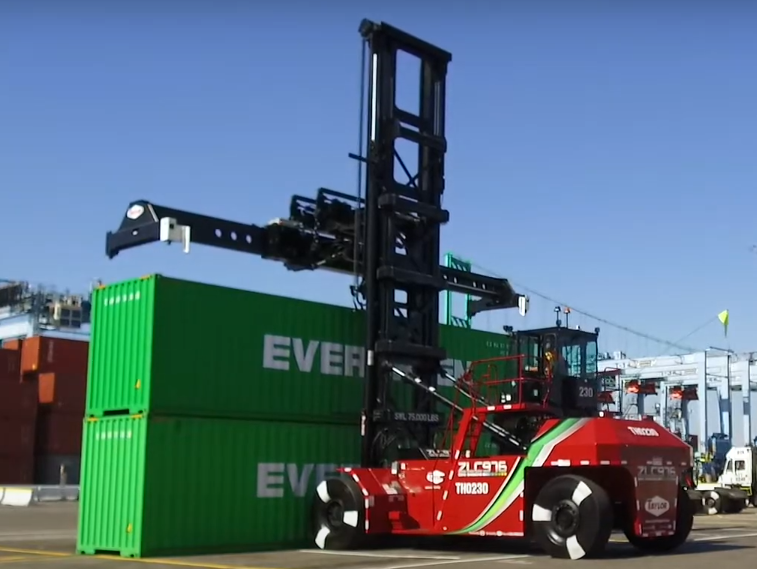