Shearwater will employ the Oceanic Vega to acquire data from the site over the five-month period.

Upon completion in mid-October, the survey area included in the program will have increased six-fold.

Final data for the first and second phases remains on track for delivery in Q2 2021 and Q2 2022, as reported recently.

Last year, ION selected Shearwater for the first phase of the 3D seismic survey for the MNSH program. The work was completed in October 2020.

The MNSH is said to be one of the last remaining underexplored regions on the UK Continental Shelf and a recent well confirmed one of the first new plays in recent years. 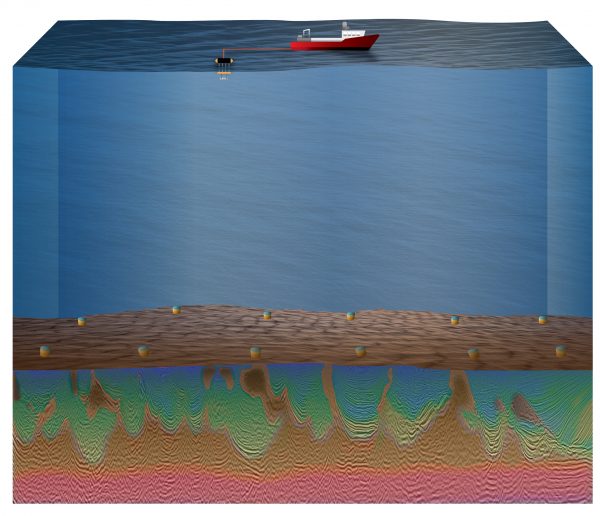