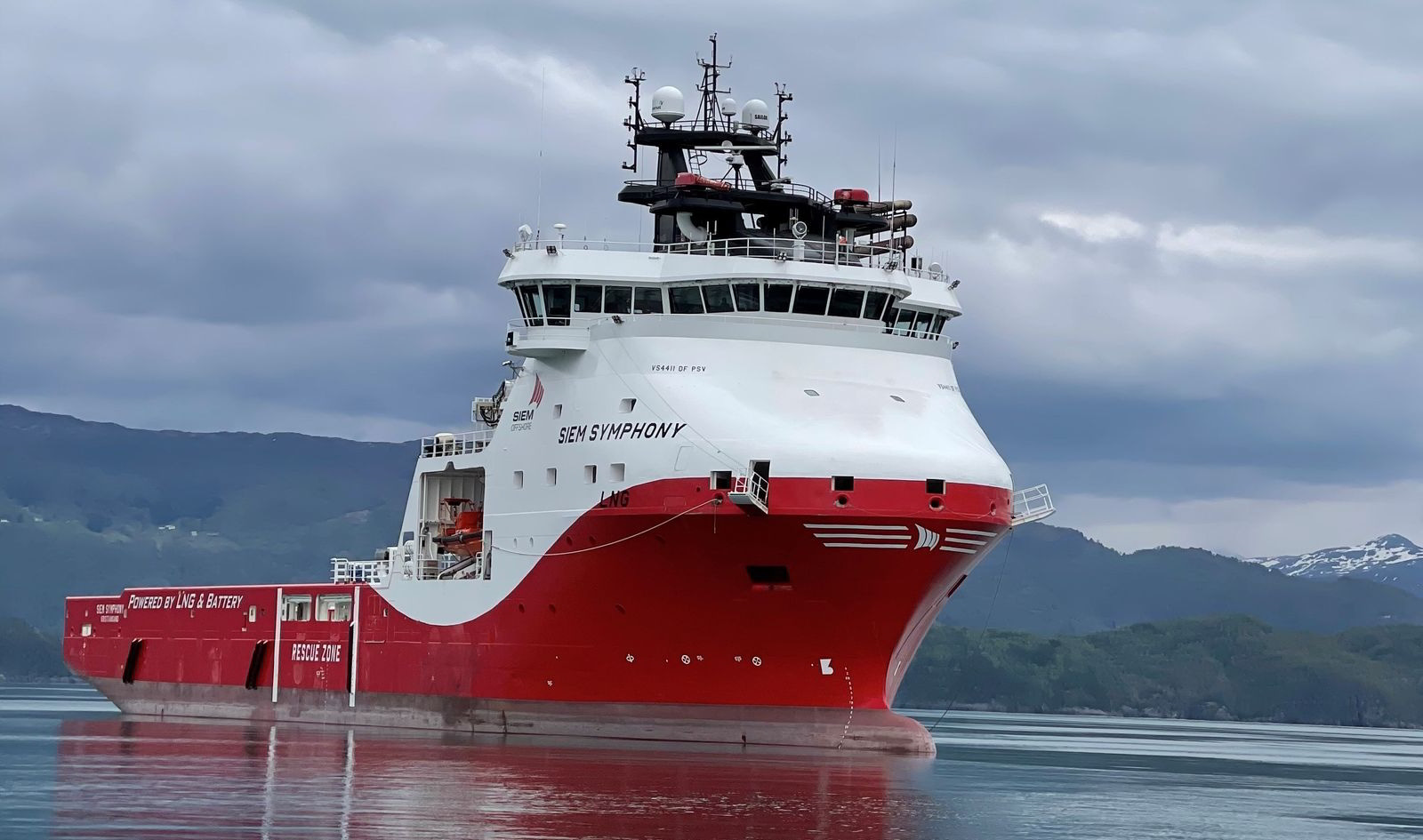 Siem vessel going back to Canada to work for BP

Norwegian shipping company Siem Offshore has secured a deal for one of its dual-fuel platform support vessels (PSVs) with BP Canada, a subsidiary of oil major BP. This will enable the PSV to return to Canadian waters once again.

Following the PSV Siem Symphony’s last stay in Canada, this vessel, which is powered by LNG/MGO, has been upgraded with a 560kWh battery. The Norwegian shipping player highlighted that the hybrid battery package – installed in 2021 – has reduced CO2 emissions by more than 1000t over the past year and saved more than 350m3 of fuel.

Furthermore, Siem Offshore confirmed that it has installed batteries on 4 of its 28 vessels so far. These battery installations play “an important role in the company’s ESG plan,” which is targeting a 50 per cent reduction in emissions by 2030. In addition, the shipping firm is targeting an emission-neutral fleet by 2050.

Chris Pitts, VP Chartering & Business Development at Siem Offshore’s Canadian business unit, believes the return of the vessel to Canadian waters offers several opportunities: “We are excited to operate the Siem Symphony in Canada. The advanced propulsion system offers us an opportunity to transfer knowledge and skills to the local market in Newfoundland.”

Over the past few months, Siem Offshore has been winning new deals for its vessels and extending existing ones. The most recent long-term deal was secured in September 2022 with Subsea 7 for an offshore subsea construction vessel (OSCV). 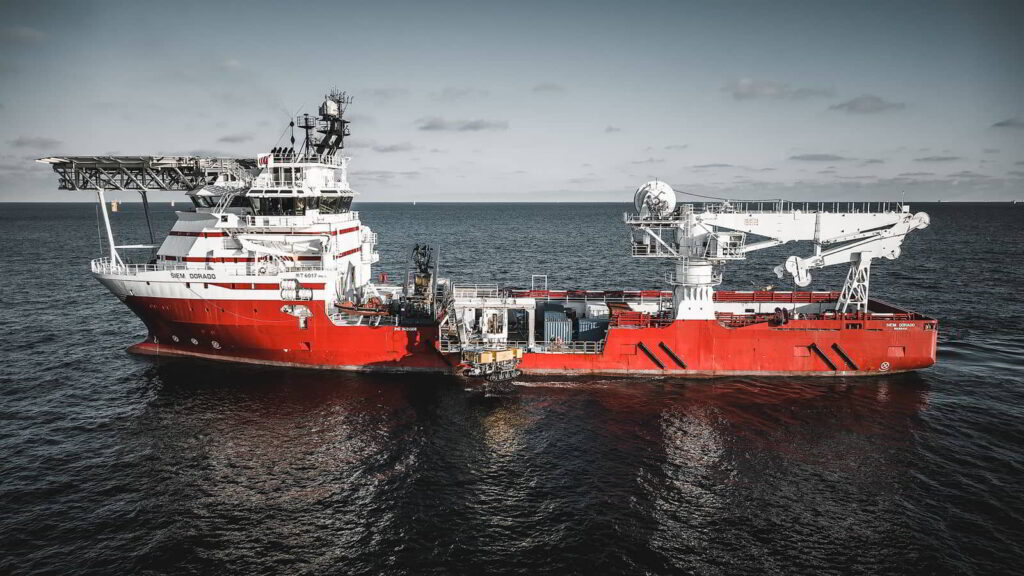