Subsea 7 will employ the vessel supporting its clients predominantly within the oil and gas sector, undertaking projects within offshore construction and inspection, maintenance and repair (IMR).

Siem Stingray previously worked for GE Renewable Energy in the offshore wind sector under a contract signed at the beginning of 2021.

At the end of last year, Siem Offshore secured a contract extension with GE for the 2014-built OSCV for further work into the first quarter of 2022. 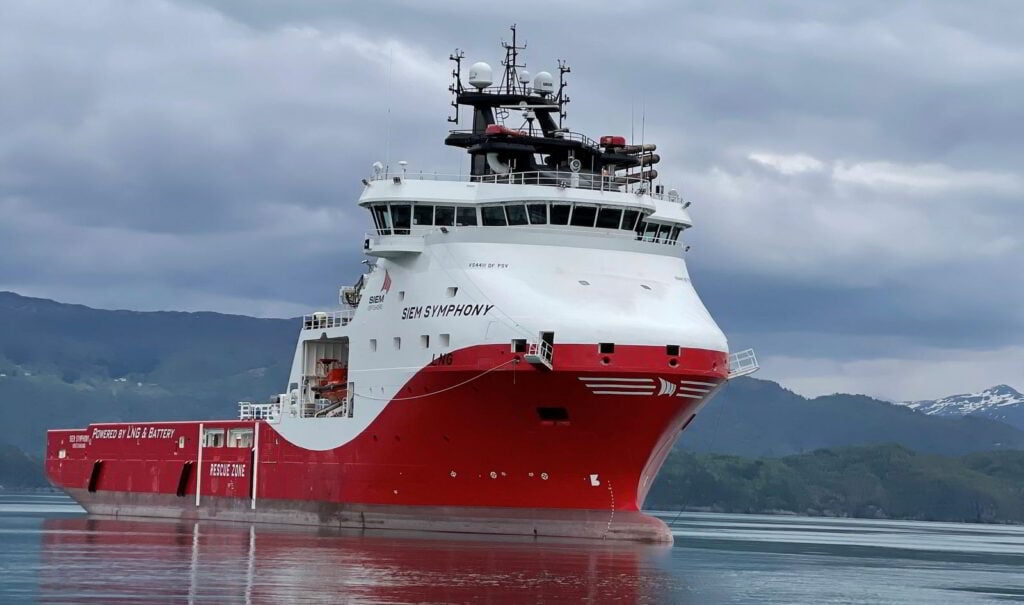 Siem vessel going back to Canada to work for BP
Posted: 25 days ago
Siem Helix 2 stays with Petrobras for another two years
Posted: 2 months ago
DeepOcean charters 85-meter multi-purpose support vessel
Posted: about 1 month ago