With the latest turbine now back in the water, and the AR1500 turbine continuing to exceed expectations following its redeployment back in March, SIMEC Atlantis said it is confident that the MeyGen site will continue to break records for tidal generation.

To remind, the MeyGen project alone has already produced around 75% of the global tidal stream generation to date.

The turbine is being retrofitted with a wet-mate connection system, which, according to SIMEC Atlantis, more than halves the cost of future operation and maintenance deployments.

SIMEC Atlantis is now focusing its efforts on the delivery of the next phase of the MeyGen project, that will see 28MW of additional tidal power capacity installed on the site.

“This project is a world leader and will unlock the technology for large-scale, commercial deployment around the world. The site can deliver a 400MW green and predictable power station,” SIMEC Atlantis said. 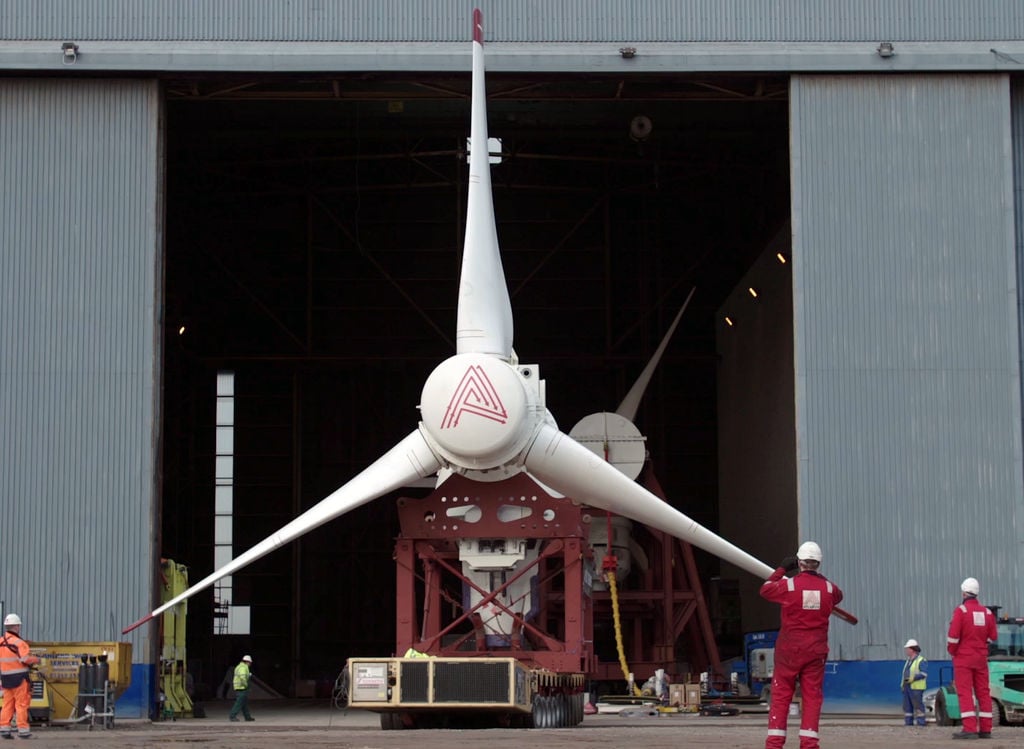