Researchers at Norway’s SINTEF are currently working together with partners in Europe to develop sensors and lasers for a new underwater camera which can, reportedly, see two to three times further under water than existing cameras and calculate distances to objects.

The new tool is designed to make it easier to detect pollution on the seabed, facilitate marine species management, and carry out subsea inspections and maintenance.

According to SINTEF, tests already carried out demonstrate that the project is on the right track. In order to demonstrate the camera’s potential, the researchers constructed a frame which they placed on the seabed in Oslo Fjord in an area characterised by turbid water. They took pictures of their “target” using the new prototype and compared them with those taken by a standard camera. Even the first version of the new system produced much clearer images than the standard system.

The camera can also be installed on the hulls of surface vessels, or on ROVs, in order to monitor keys areas of the seabed.

“The new camera will provide better general and detailed imaging, and an entirely different database to that we are used to”, says project manager Jens Thielemann at SINTEF.

The new subsea camera can also be used for monitoring of marine organisms. Currently, marine species management is carried out by means of data gathering using sonar and traditional video cameras.

“The biggest problem with traditional cameras is that their range is reduced in poor visibility, particularly in coastal waters made turbid by suspended sand and clay particles. Such cameras have a very limited range under these conditions”, says Thielemann.

The prototype camera is based on the smart assembly of existing technologies, although the researchers will have to make some key improvements during the next two years.

“The new images provide better data and information. High-quality visual imaging also makes it easier to communicate the information to external parties”, says Thielemann. “For example, occurrences of dead organisms on the seabed must be reported to the authorities, and in such cases it helps to have a picture.”

The prototype camera, developed as part of the UTOFIA project, will form the basis of a new type of commercial camera technology that Thielemann is hoping will be robust, compact, and easy to use. The aim is to produce a camera with a volume of between five and ten litres. The components for this technology have been developed at a number of centres across Europe, while SINTEF has assumed responsibility for project management, assembly of the components and image analysis.

New tests will be carried out in Copenhagen in February 2016, and in the summer the first version of the camera will be ready, based on the specially-tailored components that should make it lighter, more compact and more powerful than the prototype. 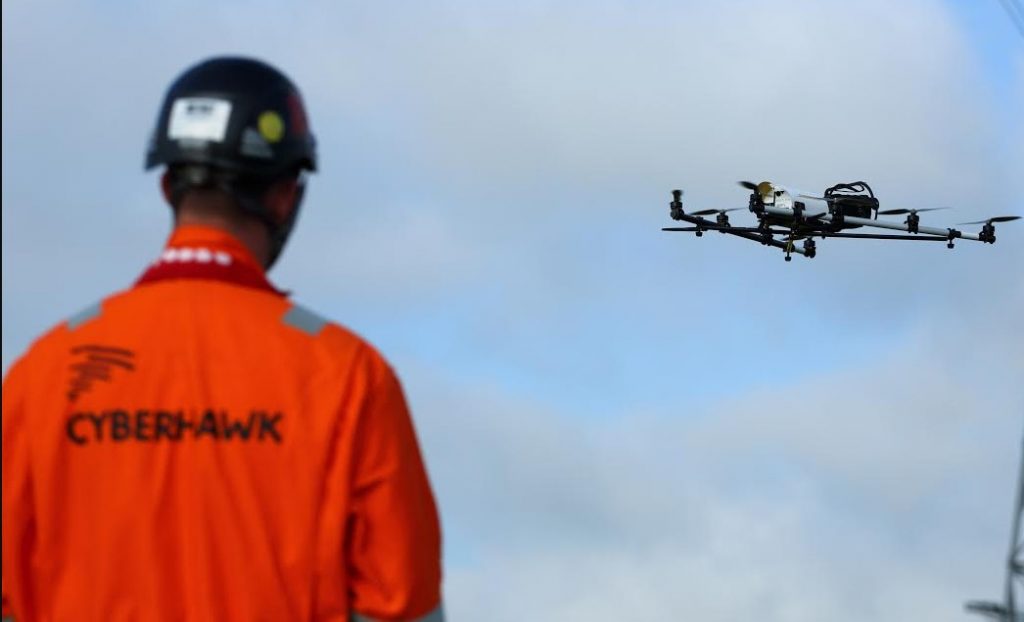