Last week, foundation degree Student Jonny Dryden from Newcastle College came in to SMD to test his ROV in the test tank at our i19 ROV Centre Of Excellence facility. The test tank is used for testing and commissioning our work class ROV vehicles before delivery to customers.

Dryden is studying to complete the final year of his Foundation degree in Subsea Engineering, at Newcastle College’s Energy Academy in Wallsend. When he finishes the two year foundation degree course he is looking to do a work placement and then carry on with his studies, topping his qualification up to a bachelor’s degree in Management of Engineering Technologies through Teeside University.

Jonny Dryden said: “On completion of my course I am flying to Sicily to complete a 2 month placement with RPM Nautical as Trainee ROV Pilot. I hope to gain 100 logged flying hours assisting archaeological research, littoral surveys and excavation of deep water shipwreck sites. As part of a Work Based Learning project at College I undertook ROV Pilot Tech Course at MTCS which lead me to this placement. I hope to be able to successfully apply for ROV Pilot Technician positions on my return from Sicily in July.”

Dryden chose the course after deciding to change career and go back to college to pursue his passion for offshore exploration. “It is the only course of its kind specific to Subsea, and was fantastic to have such a resource right on my doorstep at Newcastle College.”

The ROV was built by Dryden as part of his dissertation project, took since months to build and cost around £800, which was funded by a college grant. The trials were a huge success and allowed the student to evaluate and conclude the project with expected distinction grade.

Harry Ferguson, course leader on the Subsea Engineering course at Newcastle College, commented: “SMD have supported the college on a number of occasions by allowing groups of students to visit and get a taste for how a world leading ROV manufacturing company operates and on this instance allowed Jonathan to commission his ROV by proving it in SMD’s large test tank. His ROV was well received and one might suggest that it stood as ‘baby David next to several giant Goliath’s’. His successful visit was made even more special by a personal tour of the facility where he was talked through many of the technical aspects of SMD’s ROV systems. We are very grateful for the continued support for our learners.”

SMD’s CEO, Andrew Hodgson, commented: “We were delighted to be able to assist by providing our testing facilities. The fact that there is a Subsea Engineering degree course now available in the North East is very beneficial to SMD. It’s bright skilled and intelligent people that create business, not the other way round, and it’s important for businesses to assist and encourage young people who are interested in the subsea industry.” 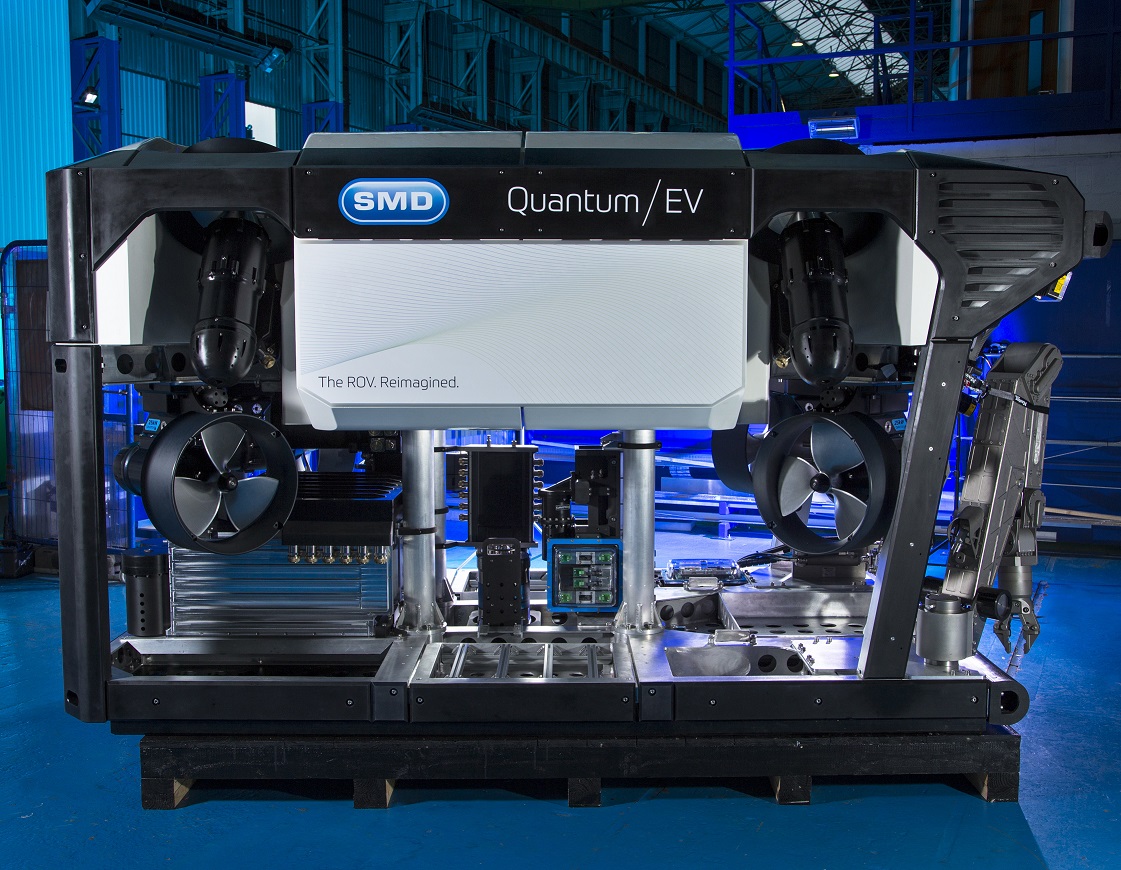