The UK MoD’s Salvage and Marine Operations team (S&MO) invites tenders the removal of oil from the shipwreck of the World War II tanker, “RFA Darkdale”.

The tanker which sank in 1941 and now lies submerged in 45m of water off the South Atlantic island of St Helena, is believed to contain up to 5,000 m3 of fuel oil.

Action is required to remove the oil remaining onboard. A detailed survey of the wreck was carried out in 2012. The intention is to perform the hot tap removal of the oil using air divers though other technically viable, cost effective alternatives to air diving may be considered.

S&MO will deploy a team of divers to carry out the hot tap operation, however industry support is required to this activity. It is anticipated that this will include, but not necessarily be limited to providing an additional dive team and supporting services, chartering a suitable platform for diving operations, chartering a vessel for the recovered oil to be stored and transported in, and managing the disposal of oil.

The deadline for submission of tenders is March 17, 2014. 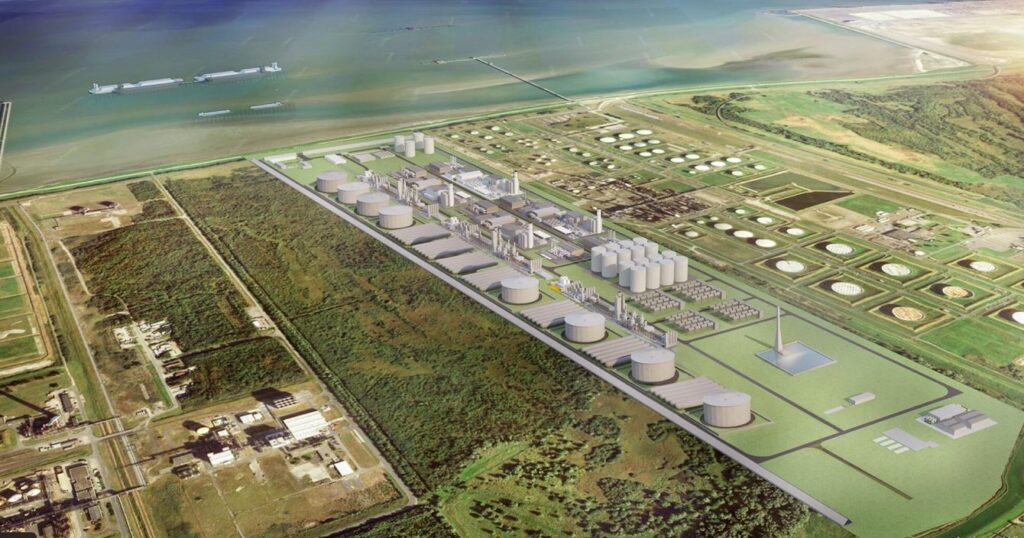