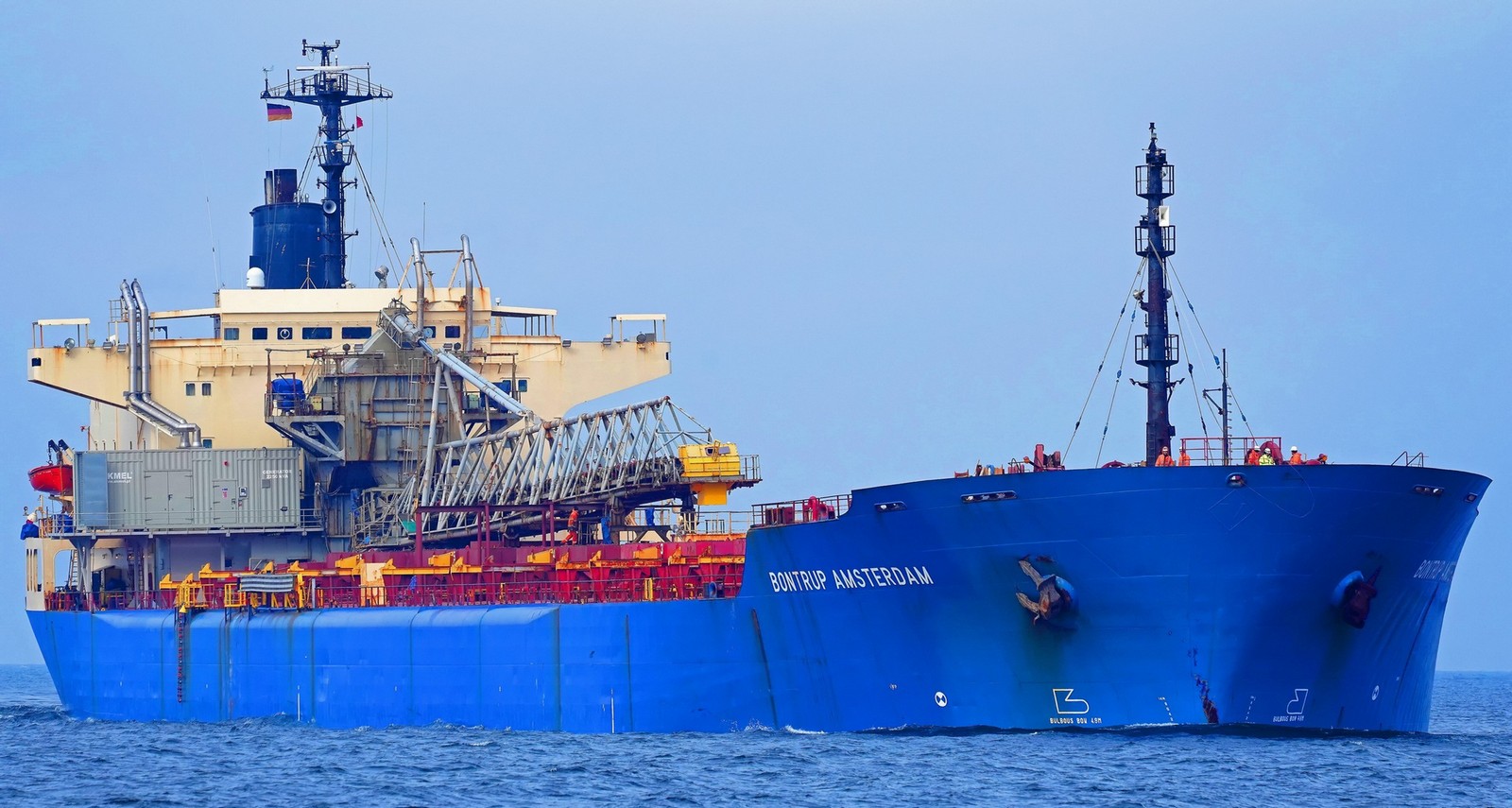 As of 1 January 2020, the IMO Sulphur Cap entered into force limiting the use of sulphur in fuel oil used on board ships operating outside of designated emission control areas to 0.50 percent m/m down from 3.50 percent m/m limit. For ships that didn’t opt for low-sulphur fuel oil, and continued burning high sulphur fuel oil, the solution was to install exhaust gas cleaning systems, better known as scrubbers.

However, numerous studies have pointed to the impact of open-loop scrubbers on the marine environment as the wash water used to process fluid, which is subsequently discharged overboard, is believed to contain harmful substances.

SodaFlexx’s concept was adapted from land-based technology, where sodium bicarbonate (NaHCO3) powder is injected directly into the exhaust gas stream to neutralise sulphur compounds (SOx).  As explained, a chemical reaction occurs converting SOx to a highly stable and non-toxic salt – Sodium Sulphate (Na2SO4). The UK-based company said that the salt can be released safely into the atmosphere or captured by SodaFlexx’s bespoke cyclone Particulate Capture System and recycled ashore.

At today’s spreads between MGO and HSFO, the Yeoman Bridge is saving in excess of $17,000 per day on fuel costs, SodaFlexx pointed out earlier this year.

The application is currently in the process of obtaining a US patent, and SodaFlexx was recently contracted for the installation of their EGCS on another BONTRUP vessel, Bontrup Amsterdam.

As informed, detailed survey work has been completed, and installation was scheduled for early September 2022 in Poland. The work was scheduled to take place alongside in 3-5 days, with drydock required. SodaFlexx said that it has delivery and residue disposal supply in most major ports.

The company is also trialing a Carbon Capture System that it believes will change the way CO2 is captured and treated aboard ocean-going vessels.

Scale tests have shown promising results, and a shipboard installation is planned for Q1 2023, the company said. 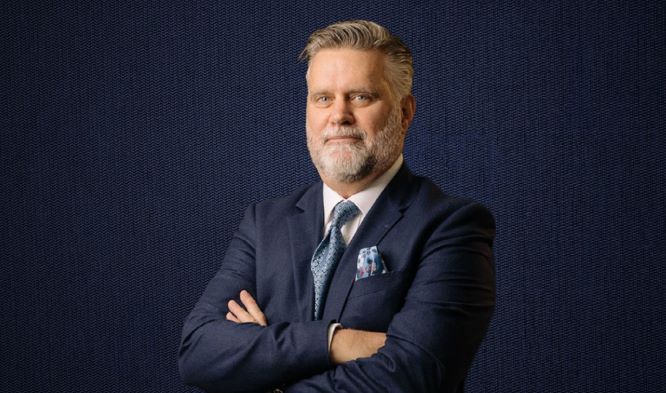