Photo: Sister vessel of the Sea Forth; Source: Solstad

Norwegian vessel owner Solstad Offshore has been awarded a term contract for a platform supplier vessel (PSV) with an undisclosed operator.

Solstad Offshore said in an Oslo Bors filing on Tuesday that the vessel in question was the Sea Forth platform supplier.

According to the company, the contract will start on 1 April 2021 and the Sea Forth will support the operator’s assets in the UK North Sea.

Solstad Offshore added that the contract was for an initial one-year firm period, with two optional years included.

It is worth reminding that Solstad’s Sea Flyer and Sea Forth PSVs previously worked for Apache. The two vessels have supported Apache since January 2014.

The PSV tandem was previously owned by Deep Sea Supply before its merger with Solstad and Farstad in 2017.

According to information from Solstad’s website, the Sea Forth is currently unemployed and is located in the port of Aberdeen.

This is in direct continuation of the present contract. The previous extension was agreed back in February 2017. Both vessels are of a PX 105 design built in 2013 by Zhejiang Shipbuilding in China. 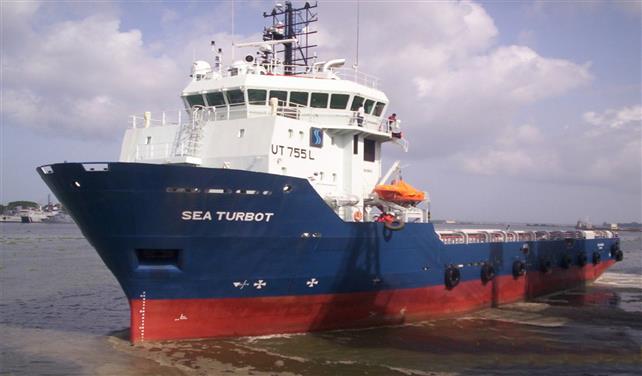