The contracts were awarded by Total, Equinor, and Serica Energy.

Total UK has awarded Solstad a term contract for the Normand Springer, the vessel owner said on Wednesday.

The vessel will be utilised by Total UK to support its UK North Sea assets for a charter period lasting one year firm, plus a one-year option.

The beginning of this contract will be during the second half of March 2021.

In addition, Equinor UK has awarded Solstad two contracts for PSVs for an upcoming drilling campaign in the UK North Sea.

Normand Sitella and Sea Falcon have both been contracted on a one-well firm basis, starting within 2Q 2021, to support the semi-submersible drilling rig West Hercules, with one option well thereafter.

The contract will start during the first half of March 2021, supporting the jack-up drilling rig Maersk Resilient. 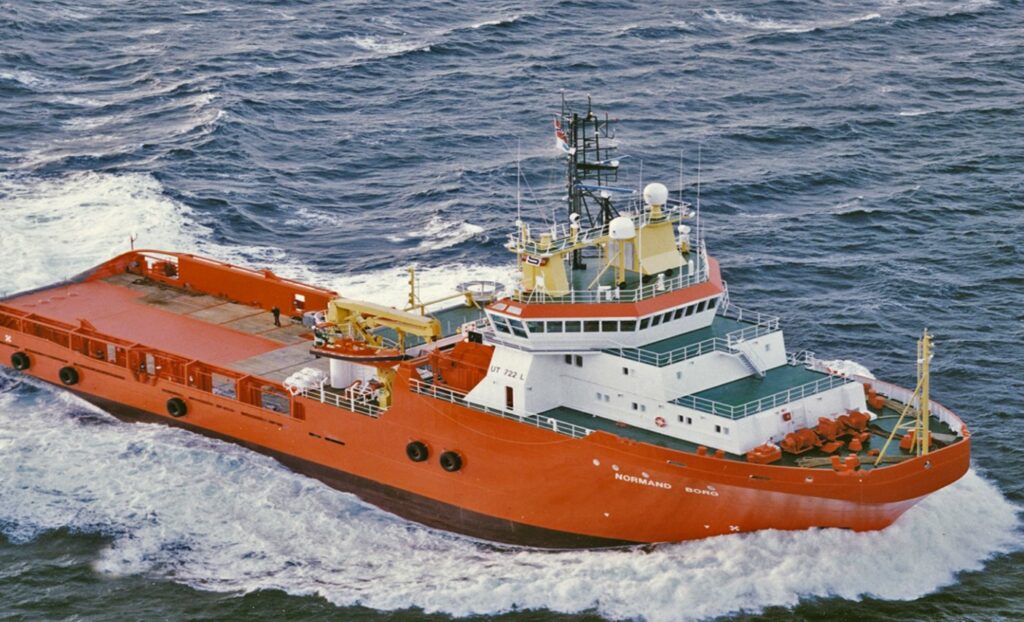