Photo: Illustration only; Courtesy of KOGAS

Starting next year, South Korea will offer tax rebates for LNG-fueled ships on its path towards becoming a regional LNG bunkering hub.

The country’s government revised legislation on tariffs in order to provide rebates for imported LNG used for vessels, as reported to Platts by energy ministry officials.

Currently, the government levies a surcharge on LNG imports at two cents per kilogram (Won 24.20/kg). This is in addition to a three per cent tariff on LNG imported during the winter season and 2 per cent during the rest of the year.

Similarly, the government is reportedly pushing for lowering the LNG consumption tax to help produce hydrogen and reduce coal consumption. 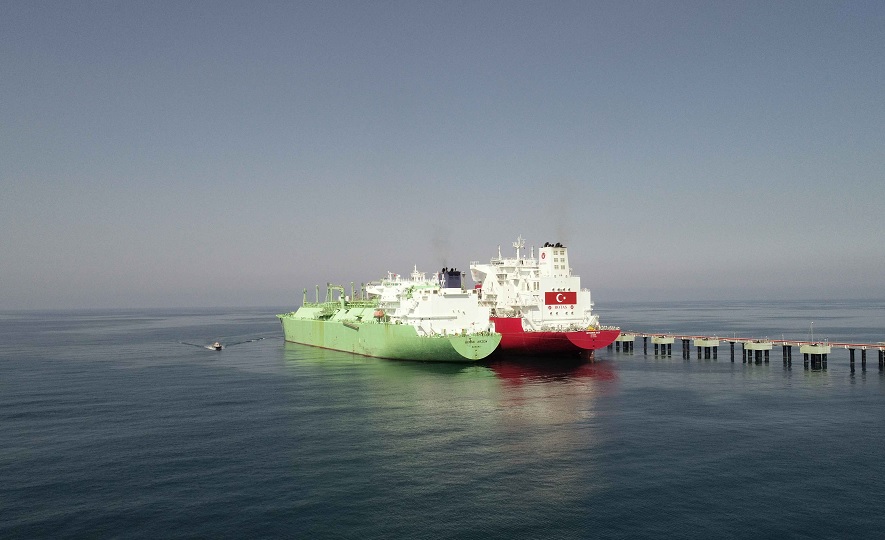 Turkey all set for LNG bunkering hub with 3-party deal
Posted: about 1 month ago
AET wraps up its first-ever US LNG bunkering
Posted: 8 days ago
Bank of Korea to help Greek shipowner in financing newbuilds
Posted: 4 days ago