Activities to construct the first two lines through the Black Sea are ongoing. The first pipes for the South Stream Offshore Pipeline were delivered to the Port of Burgas in Bulgaria in May 2014.

In June 2014, South Stream Transport received the Russian onshore construction permit and preparations for the construction of micro-tunnels and landfall facilities in Russia are underway.

Offshore construction of the first line is to start in autumn 2014, when the pipe-laying vessel Castoro Sei will start welding pipes together at the Port of Burgas. 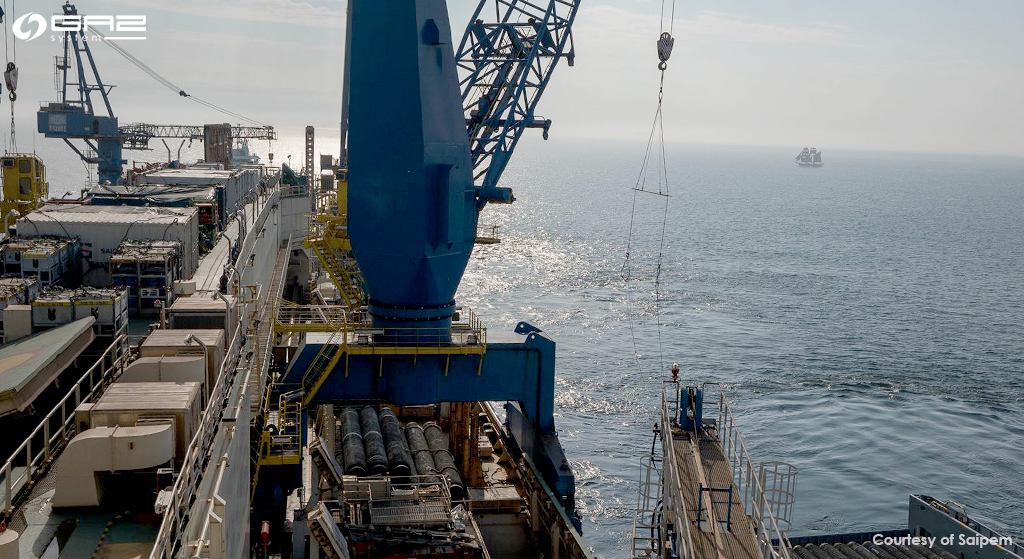