The long-term counterparty credit rating of Danish conglomerate A.P. Moller – Maersk has been lowered to BBB from BBB+, while the outlook is negative, according to Standard & Poor’s Global Ratings.

Additionally, S&P Global Ratings lowered its issue ratings on Maersk’s senior unsecured debt to BBB from BBB+ and removed all ratings on Maersk from CreditWatch with negative implications, where they were placed on July 5, 2016.

“We also take into account the risk that the ongoing strategic re-focusing of the group may lead to reduced diversification benefits over time,” the rating agency noted, adding that it is not ruled out that these factors, either combined or on a stand-alone basis, “could lead to a further downgrade to BBB-, depending on the group’s measures to counter the aforementioned risks.”

The ratings agency said that Maersk’s competitive position and consolidated performance has deteriorated over 2016, while industry prospects remain uncertain, notably in the container liner industry where fundamentals continue to be very challenging, including constrained freight rates owing to structural overcapacity and sluggish expansion of global trade.

Persistent high cyclical industry pressures and low oil prices “are likely to continue to weigh on Maersk’s earnings and cash flow well into 2017.”

Given that all Maersk’s segments continue to face significant market difficulties, S&P Global Ratings said it anticipates that the group’s operating performance may falter in 2016-2017.

Furthermore, S&P Global Ratings said that the negative outlook reflects the risk that Maersk would reap less diversification benefits if the ongoing evaluation of the ownership structure results in the disposal of a major part of or of all of its energy division.

“The negative outlook predominantly reflects the risk of a one-notch downgrade because of the group’s ongoing strategic review,” the ratings agency informed. 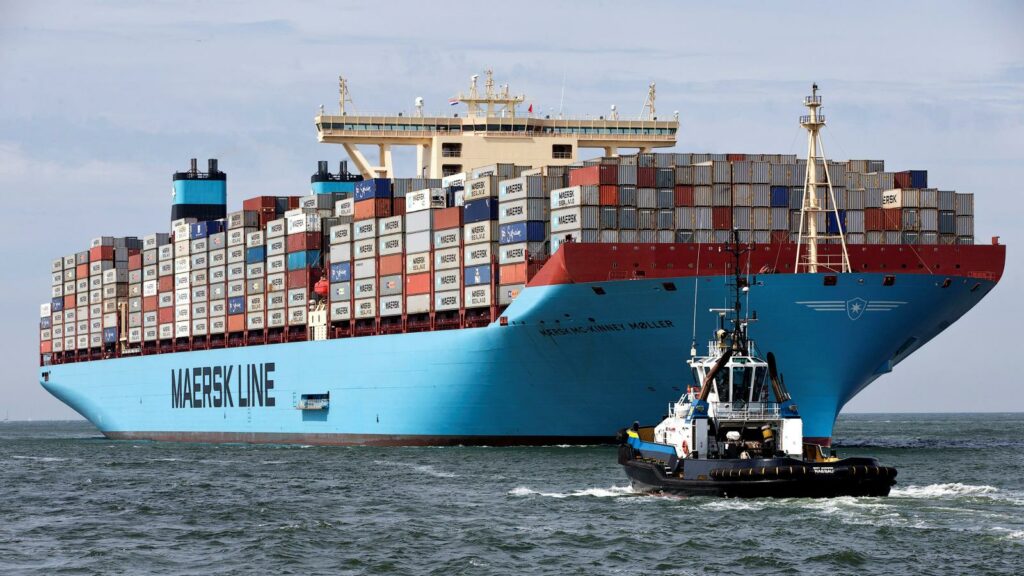