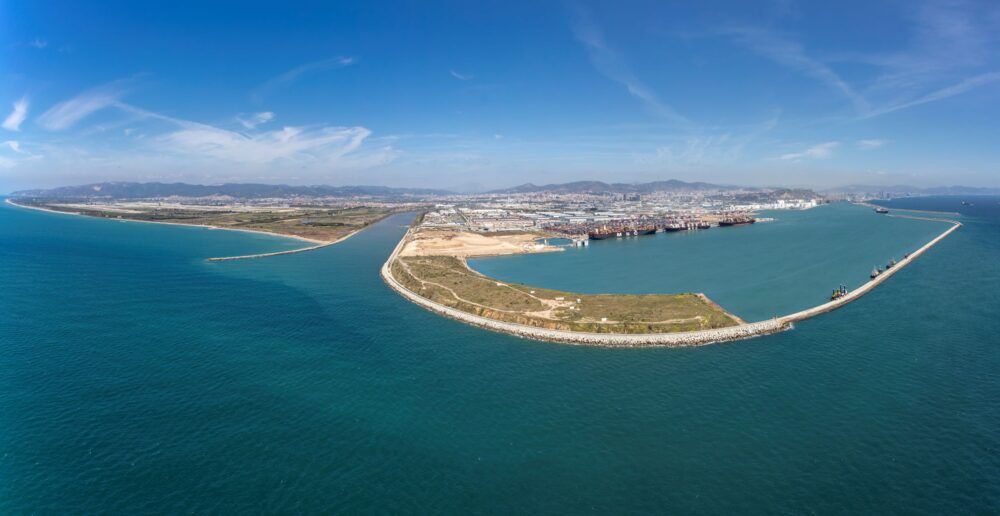 The Spanish government has decided that the future subsea pipeline between Barcelona and Marseille, which was initially supposed to carry gas in its first phase, will only be carrying green hydrogen.

The pipeline, now dubbed H2Med, was proposed in October as a substitute for the so-called MidCat pipeline project pitched by Spain and Portugal but opposed by France.

It is part of the Green Energy Corridor which will connect Spain, Portugal and France to the European Union’s energy network.

Spanish president Pedro Sánchez agreed to develop the project as a priority with French president Emmanuel Macron and the Prime Minister of Portugal, António Costa.

The initial plan included the transmission of a limited proportion of natural gas as a temporary and transitory energy source.

However, Spain decided to ditch gas altogether and transport hydrogen via the H2Med subsea pipeline in order to benefit from European aid, the government officials confirmed for Spanish daily newspaper El Pais.

Another reason for denouncing gas is the estimation that the pipeline will not be operational until 2030.

According to Reuters’ sources, the subsea hydrogen pipeline will cost around €2 billion. This was revealed as the leaders of Spain, Portugal and France are about to meet today in the Spanish city of Alicante together with European Commission President Ursula von der Leyen to discuss a construction timeline and financing for the pipeline.

The sources said that the price estimate does not include the cost of linking the pipeline with connections on land, adding it could rise to around €3 billion depending on the underwater route the pipe takes.

Leaders of the three countries involved in the project intend to apply for European Union funding for the project as early as next week, Reuters reported the Spanish government source and an Elysee official as saying.

‘Huge appetite for investment in green hydrogen in Spain’

Just like their European counterparts, Spain and Portugal have been ramping up efforts to develop green energy infrastructure and ensure supplies as the global energy crisis unfolds.

On 1 December, oil company Cepsa presented its ‘Andalusian Green Hydrogen Valley‘ project to be developed in the region in San Roque (Cádiz).

Cepsa’s project to produce green hydrogen in Andalusia will involve the creation of the first European corridor for this technology, between the Campo de Gibraltar and the Dutch port of Rotterdam.

The company will invest €3 billion, and the project will create 10,000 direct and indirect jobs and avoid the emission of three million tonnes of CO2 per year.

During the presentation, the Spanish president announced that the provisional resolutions of the first Strategic Project for Economic Recovery and Transformation (PERTE) for Renewable Energies, Renewable Hydrogen and Storage amount to €250 million and that “the result could not be more encouraging, because it involves the mobilisation of a total investment of €890 million in 29 projects. What do all these figures mean? What do they tell us? Above all, the huge appetite there is for investment in green hydrogen in Spain.”

The government expressed its commitment to the green hydrogen infrastructure in the Hydrogen Roadmap for 2030, the alignment with the REPower EU Plan, and with the PERTE for Renewable Energies, Renewable Hydrogen and Storage, endowed with €6.9 billion of public funds, 22% of which will be expressly dedicated to hydrogen.