The Repsol-BSC Research Center has been created in order to enhance and strengthen co-operation between Repsol and the BSC. The two entities have been working together since 2007 on R&D projects in seismic imaging applied to hydrocarbon exploration. The new centre makes it possible to continue with the projects that are already underway and to tackle new ones in areas such as deposit modelling and subsoil fluids monitoring, which are of interest to Repsol.

In his speech, Antonio Brufau pointed out that opening this new research centre “consolidates the fruitful relationship established with the BSC to undertake the Kaleidoscope project.” He emphasised Repsol’s commitment to innovation and technology, which has made Repsol “a benchmark in deep-water exploration”.

Meanwhile, Frances Subirada emphasised that “the creation of this joint centre is another example of the necessary change in the production model that we must undertake and that must be based, among other considerations, on co-operation between the public and private sectors to improve our competitiveness and generate wealth.”

The new centre, which currently has 11 researchers, is another example of Repsol’s commitment to technological research, highlighting the benefits that BSC brings in cutting-edge technology for Spanish industry. The first projects to be undertaken will be the continuation of the Kaleidoscope project, where the focus will be on the generation and interpretation of subsoil images by seismic and electromagnetic methods.

The Kaleidoscope Project was created in 2007 to unite cutting-edge science and technology with the discovery of new oil and gas deposits while respecting the environment. It uses a new generation of processors that are capable of processing complex mathematical algorithms that have been tested in advance in the MareNostrum supercomputer.

The technology developed enables Repsol to process information 15 times faster than its competitors and improves the reliability of the seismic images obtained, increasing the chance of finding oil and gas thousands of metres below the earth. With the Kaleidoscope project, Repsol has positioned itself at the forefront of exploration in complex, high-reserve subsoil areas, such as the Gulf of Mexico or the deep water areas of Brazil, which are home to an estimated 100 billion barrels of oil.

Kaleidoscope has been named one of the five most innovative projects in the world by the American Institute of Electrical and Electronic Engineers, a prestigious body known for following new technology. It has also won the acclaim of Computer World and Petroleum Economist, and it won the 2009 Platts award for Best Commercial Technology of the Year.

The Barcelona Supercomputing Center (BSC, www.bsc.es) is the home of MareNostrum, which, installed in a chapel, is one of the most beautiful supercomputers in the world. Its mission is to research, develop and manage information technology to facilitate scientific progress. To that end, it has dedicated specific efforts to areas of research such as Computational Sciences, Life Sciences, Earth Sciences and Computational applications in Science and Engineering. Within the context of this multidisciplinary focus, the BSC has a total of 350 researchers and experts in HPC (High Performance Computing) -of which 100 are from outside of Spain- who facilitate scientific progress through supercomputing resources of the highest technology.

This multidisciplinary national supercomputing centre was created as a consortium made up of the current Ministry of Science and Innovation (MICINN), the Catalonian Regional Department of Economy and Knowledge and the Universitat Politècnica de Catalunya (UPC). It is directed by professor Mateo Valero. 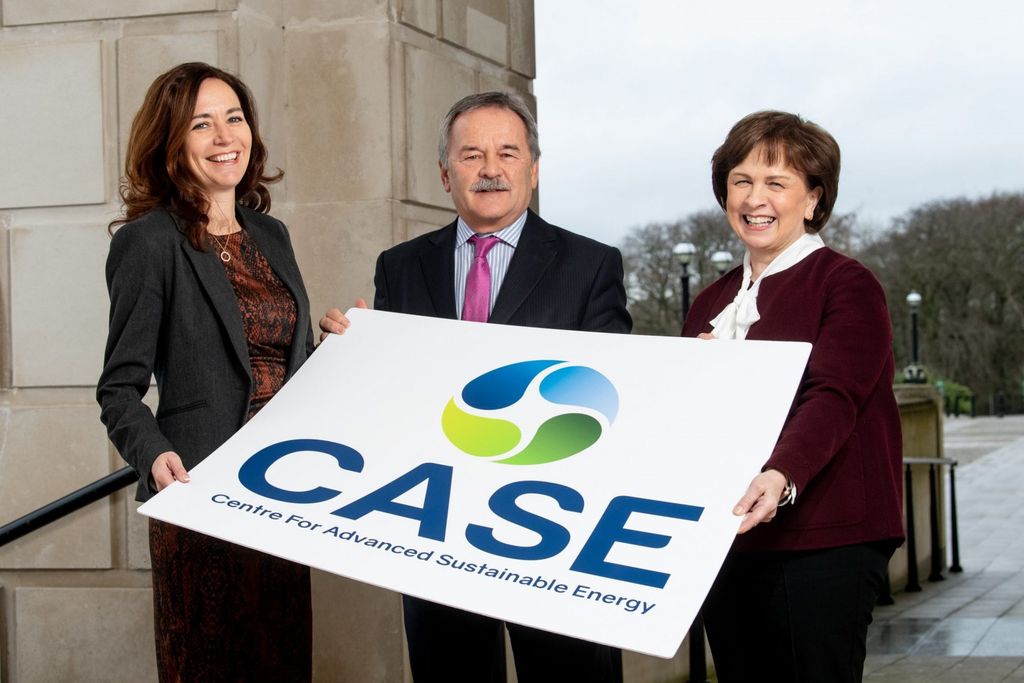