Advertisement
Back to overview
Home Shipbuilding Spotted: Island Venture Put through Her Paces

Island Venture, being built by Norwegian shipbuilder Ulstein Verft for Island Offshore/Edison Chouest Offshore, has been thoroughly tested at sea trials this week, and after the final tests are finished, the vessel will return to the yard by the end of the week to be completed.

“The sea trial has so far gone as expected. Some challenges will always emerge on sea trials, but we are now well underway with the DP tuning. With hard work, further testing and class punch towards the delivery, we will manage to complete our mission.

“This is the largest ship and one of the most advanced projects so far. I believe we will manage to deliver this time as well thanks to our dedicated employees and suppliers that are currently working night and day to complete the vessel,” Ulstein Verft’s project manager Per Svein Brekke said.

Expected to be delivered in Q4 2015, the Island Venture is an SX165 design developed by Ulstein Design & Solutions. The vessel was launched from Ulstein’s dock hall on August 25, 2015. 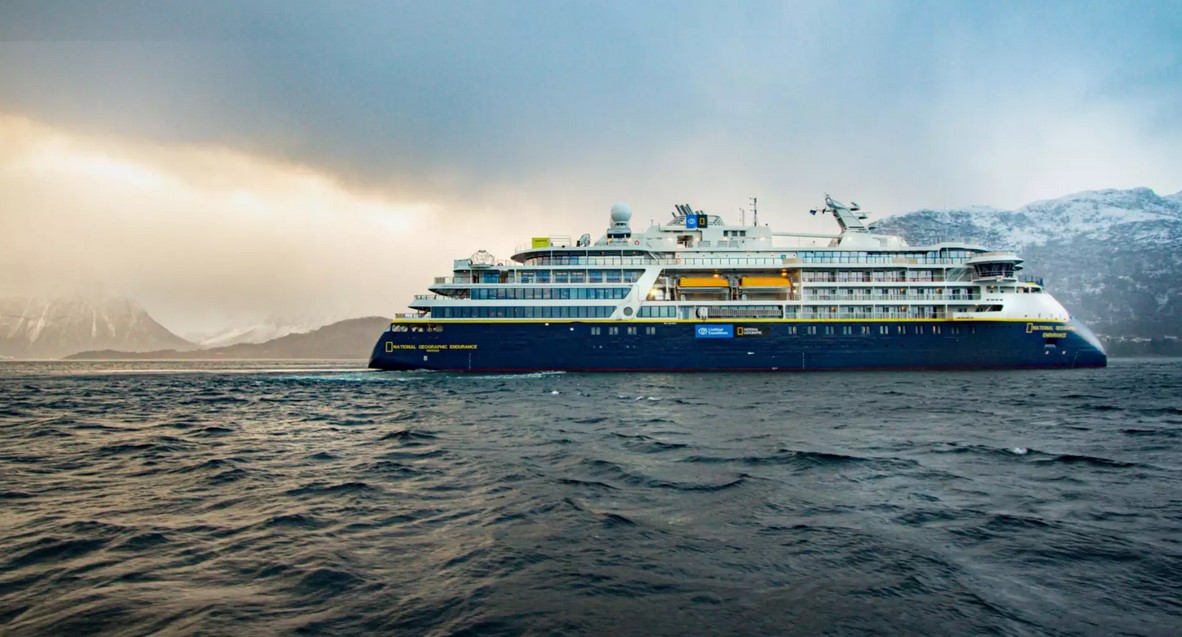