Prelude is the world’s first FLNG project and will produce and export LNG off the coast of Australia.

The facility will be located in the Prelude and Concerto gas fields in the Browse LNG Basin, 200 kilometres off the coast of Australia.

Together with RT Beagle Bay, a third ISV which was completed earlier this year, the vessels will be employed to manoeuvre LNG and LPG carriers alongside the Prelude, as well as assist with condensate offtakes, emergency response and personnel transfer, according to Kotug. 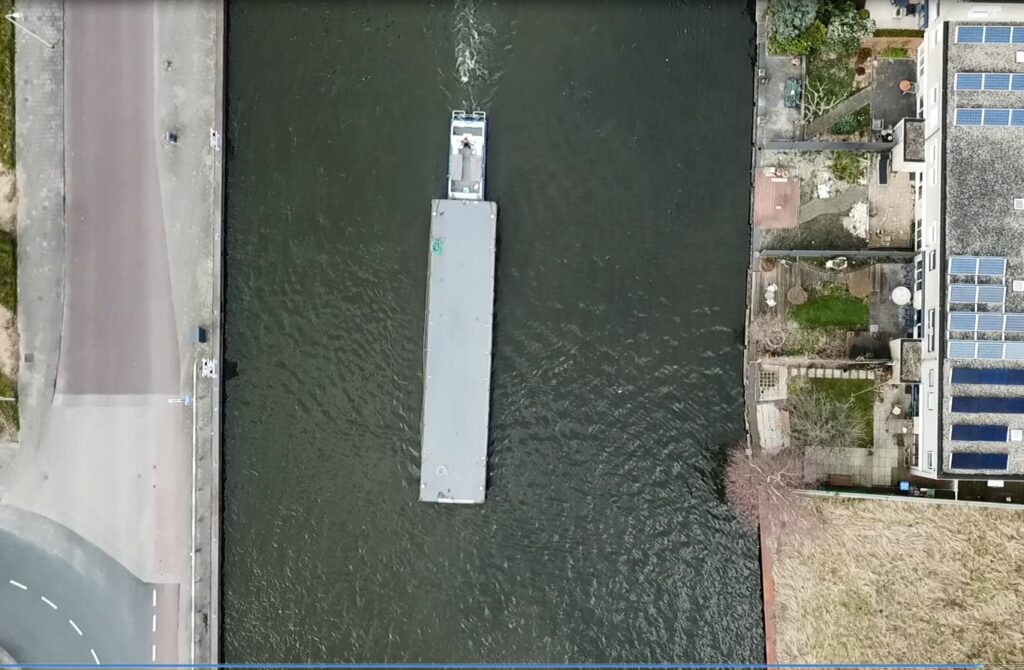