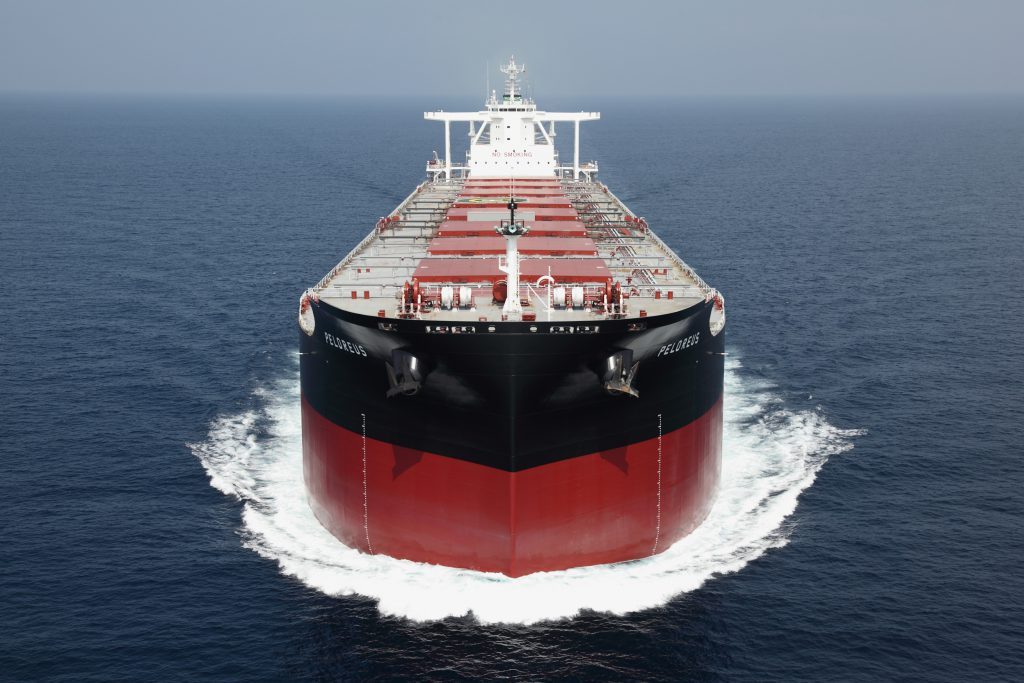 The move follows the Clydebank Declaration, a declaration signed by 23 nations so far to establish green shipping corridors — zero-emission maritime routes between two or more ports — in an effort to help the shipping sector decarbonise.

Charis Plakantonaki, Chief Strategy Officer of Star Bulk Carriers which operates a total of 128 vessels, has provided more insights into the envisaged green shipping corridor in an interview published on Capital Link TV.

According to Plakantonaki, a green corridor can be defined as “a shipping route where it is practical to operate a zero greenhouse gas (GHG) emission ship, both technologically and economically”.

“We simplify the challenge of decarbonisation by focusing on fewer routes, cargoes, and fuels, along with appropriate financial incentives and safety regulations,” CSO of Stark Bulk explained.

“Green corridors allow us to accelerate both the supply and the demand for green shipping on specific routes.”

“We consider this an important first step in reaching the goal of 5 per cent of shipping fuels being zero-emission fuels by 2030, which we see as a tipping point for the subsequent transition to full decarbonisation,” she added.

Speaking about the joint green corridor project, Plakantonaki said that the objective is to sponsor zero-emission shipping of iron ore from Australia to East Asia. The route accounts for more than 22 metric tons of CO2 equivalence each year or more than 2.5 per cent of global shipping emissions.

As informed, the partners want to create a framework by late 2022 and after that, they will decide on fuel, bunkering, bunkering, joint venture arrangements as soon as possible.

Plakantonaki stressed that the establishment of the green corridor requires a wider effort from the whole value chain and from the public sector.

The four members in the consortium share their decarbonisation vision, have specific targets, and are committed to playing an active role in the journey ahead.

The project was initiated through their participation and engagement in the Getting to Zero Coalition and specifically through activities related to how to motivate first movers.

The establishment of the green shipping corridor is aligned with Star Bulk’s ESG strategy as the company aims to be among the leaders in green dry bulk shipping, according to Star Bulk CSO. Moreover, the company is a signatory of the United Nations Global Compact and is committed to the broader development goals of the UN, such as the Sustainable Development Goals (SDGs).

Based on the Next Wave study, the Australia to East Asia green shipping corridor is said to provide a compelling opportunity to become one of the first green corridors for a number of reasons — e.g. Australia’s wind and solar resources for producing zero-emission fuels; the interest of both government and industry stakeholders in the region for zero-emission solutions. 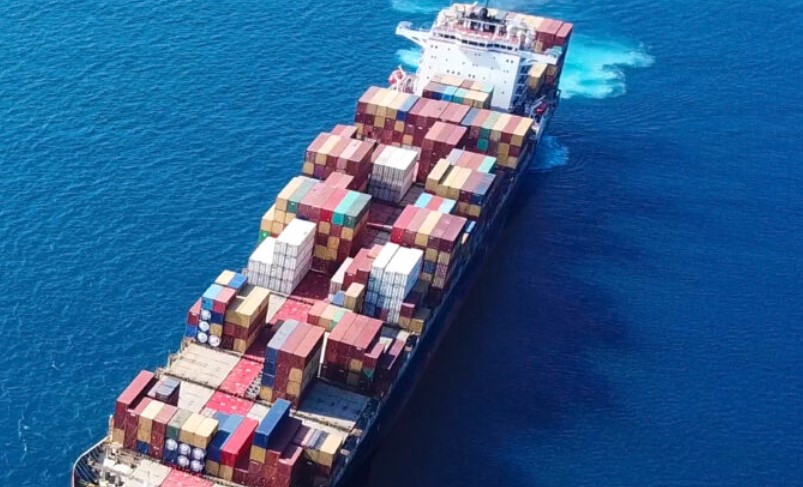