Statoil has extended the contract for the LNG-powered PSV Viking Energy with one year from ultimo April 2015.

The vessel owner, Eidesvik Offshore, says that the contract has further 1+2 years option.

The Viking Energy was the first LNG fuelled PSV in the world when it was delivered in 2003, and has been on contract for Statoil since delivery.

“We are very satisfied that Statoil once again has extended a contract with Eidesvik,” says CEO Jan Fredrik Meling. 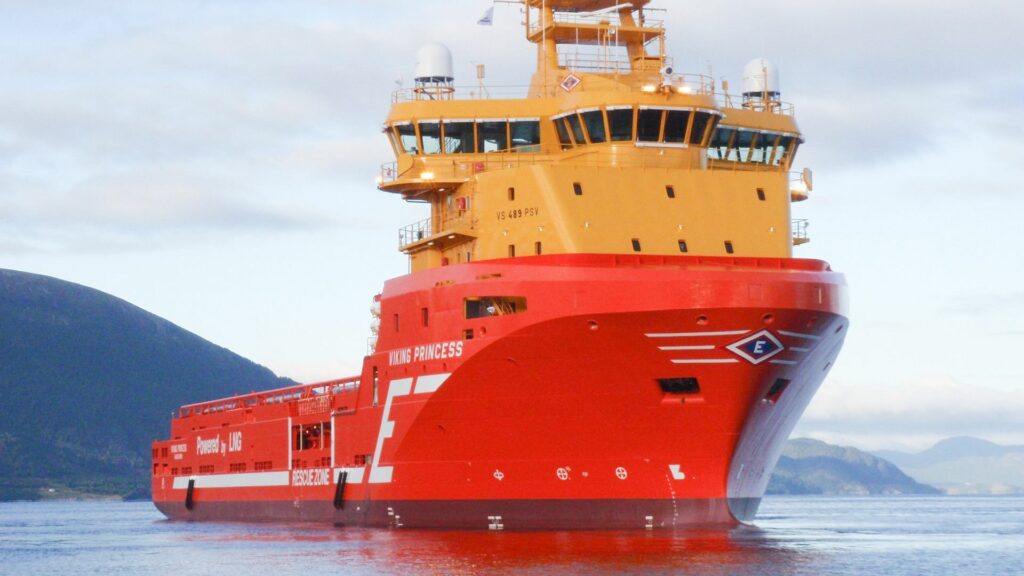