Havila Shipping ASA has announced that Statoil has declared the first option for the RRV vessel Havila Troll.

Statoil has two optional periods of two years each until end of November 2019.

The declared option keeps the vessel working until end of November 2013.

Statoil has another 3 months option for the vessel.

The dayrate for the optional period is equal with existing rate for both vessels. 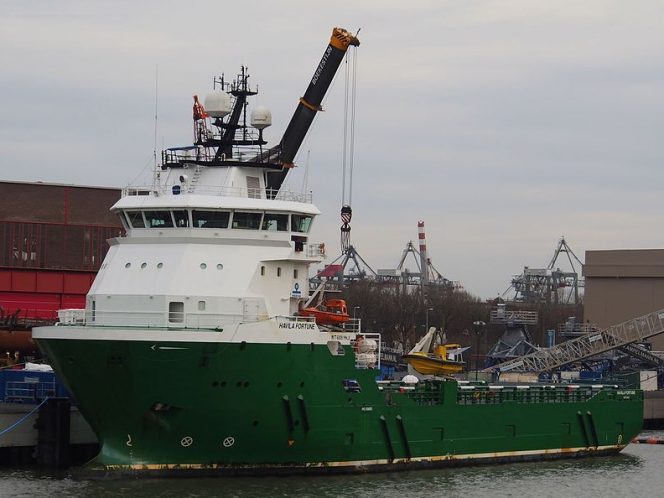