Brazilian competition regulator has given its approval to Statoil to acquire part of Petrobras-owned interest in the Roncador field offshore Brazil. The transaction nearly triples Statoil’s production in Brazil.

According to Reuters’ report on Tuesday, Brazil’s Administrative Council for Economic Defense, also known as CADE, gave its unconditional approval to the Norwegian state-owned giant for the acquisition.

Statoil agreed to acquire a 25% interest in Roncador, a large oil field in the Campos Basin in Brazil, from Petrobras last December. The total consideration comprised an initial payment of $2.35 billion, plus additional contingent payments of up to $550 million. It was agreed for Petrobras to retain operatorship and a 75% interest.

Effective from January 1, 2018, the deal was subject to certain conditions, including government approval.

Roncador was the largest discovery offshore Brazil in the 1990s and is currently the third largest producing field in Petrobras’ portfolio with around 10 billion barrels of oil equivalent (boe) in place and an expected remaining recoverable volume of more than 1 billion boe. The ambition is to increase the recovery factor by at least 5 percentage points, bringing the total remaining recoverable volumes to more than 1,500 million boe.

In conjunction with the transaction, the two companies also entered into an agreement with the aim of maximizing value creation and the longevity of the Roncador field where Statoil would leverage its IOR technology, competence and experience from the Norwegian Continental Shelf and elsewhere, and Petrobras its experience as the largest deep-water operator and pre-salt developer in the world.

Offshore Energy Today has reached out to Statoil seeking confirmation of the report and further details regarding the completion of the deal.

A spokesperson for Statoil confirmed that Statoil had received the approval from CADE. However, the company is still awaiting approval from the ANP. 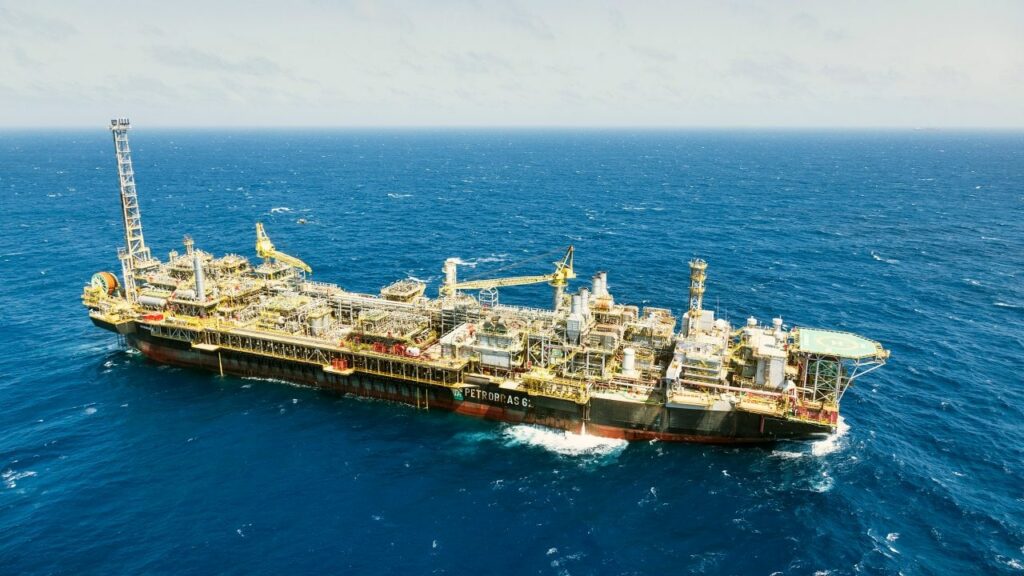