New seismic tools will result in 30 million extra barrels of oil from Snorre and Grane when Norway’s oil company Statoil and its partners now start using permanent reservoir monitoring (PRM). The technology will ensure a better understanding of the reservoirs.

Snorre and Grane are two oil fields with large remaining reserves. Now approx. 700 kilometres of seismic cables will be placed in trenches on the seabed on these to fields.

This covers an area totalling approx. 240 square kilometres (190 on Snorre and 50 on Grane). Combined, this will be the world’s largest seismic project of its kind.

It will provide more frequent and better seismic images of changes in the reservoirs, and more knowledge of the reservoir will give more oil. With the current oil prices, Statoil estimates that it could recover additional oil at a value NOK 19 billion on these two fields.

“Better seismic data are essential to the company’s strategy for increased oil production. This is a very important project for Statoil,” says Øystein Michelsen, executive vice president for Development and production on the Norwegian shelf.

Today, Statoil recovers 50 per cent of the oil from its operated fields on the Norwegian shelf. The world average is 35 per cent. Every extra per cent we recover from our fields constitute a value of NOK 300 billion with today’s oil prices.

“Statoil is a world leader within increased oil recovery. This technology is an important contribution to reaching our ambition of increasing the recovery rate for oil to 60 per cent from our fields on the Norwegian shelf,” says Michelsen.

The ordinary gathering of seismic data involves towing streamers after a ship which transmits a sound signal. The PRM technology involves embedding the streamers into the seabed on a permanent basis.

When we want to collect seismic data, a ship with a signal source will cross the field, Statoil explains. The cables on the seabed will register the signals and transmit them to the platform and onshore for interpretation.

“This will give us a picture of the changes in the reservoir over time, which is important in order to position the wells more correctly so as to recover as much as possible from the field. We have long experience in monitoring the oil and gas reservoirs, but this is the first time Statoil applies a permanent system,” says Bjørn Kåre Viken, acting head of Technology Excellence in Statoil.

The cables will be delivered by the American company Geospace Technologies. The contract has a value of 900 MNOK.

These contracts have a combined value of approximately 700 MNOK. The installation work starts in 2013 at Snorre and in 2014 at Grane. 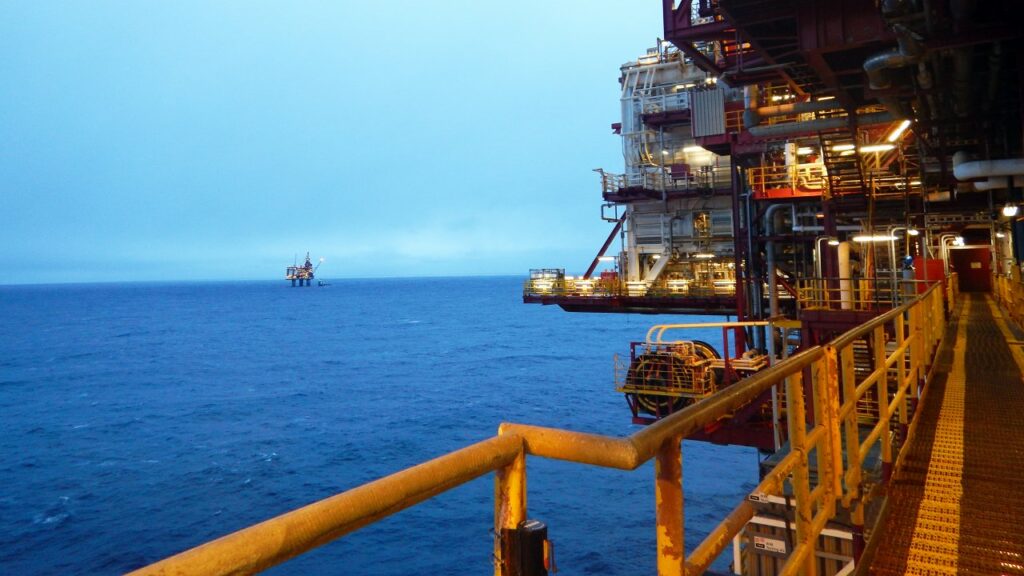