Deep Sea Supply said on Monday that the company was awarded a two-year contract plus options for the Sea Frost PSV.

Also, the Sea Spider platform supplier was hired for six months plus options by the same charterer. In both cases, the options for the contracts are at Statoil’s discretion.

According to Deep Sea Supply, both vessels are expected to begin the charter next month.

After the Sea Frost and Sea Spider begin their contracts, Deep Sea Supply will have three vessels on term contracts with Statoil. The third vessel is the Sea Falcon which began a two-year contract with the Norwegian oil major in November 2016.

The company is a part of merger plans between Solstad Offshore, Farstad Shipping, and Deep Sea Supply, which was recently approved by the companies’ respective boards. The merger will create Solstad Farstad, a new OSV player in Norway with a fleet of 154 vessels. The merger is expected to become effective this month. 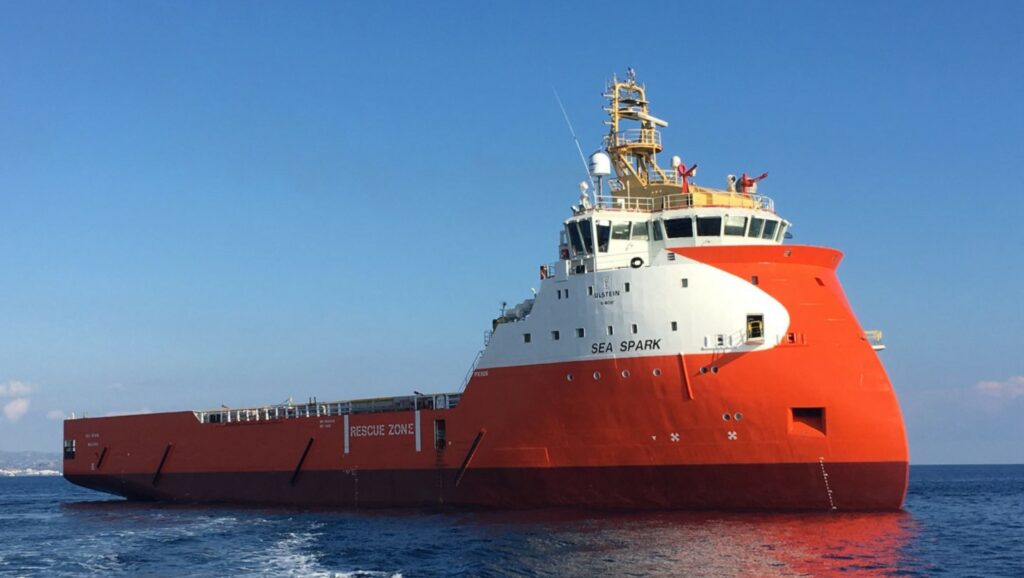