Oslo-listed bulk liquid chemicals transporter Stolt-Nielsen Limited has completed the acquisition of the chemical tanker operations of Jo Tankers, a week after it received unconditional Competition Authority approvals for the purchase.

The company has now finalized the USD 575 million acquisition, which includes 13 chemical tankers and a 50% share in a joint venture with eight chemical tanker newbuildings.

The chemical tanker fleet consists of eight all stainless steel ships, ranging from 19,000 dwt to 38,000 dwt, and five ships with a combination of stainless steel and coated tanks, all of around 37,000 dwt.

Six of the 13 ships have been on time charter to Stolt Tankers for the last five years.

The newbuildings included in the transaction consist of eight all stainless steel ships of 33,000 dwt on order from New Times Shipbuilding in China, the first of which was delivered in early July 2016.

“The acquired ships would satisfy the tonnage-replacement needs of the Stolt Tankers’ fleet for the next several years,” Stolt-Nielsen earlier said. 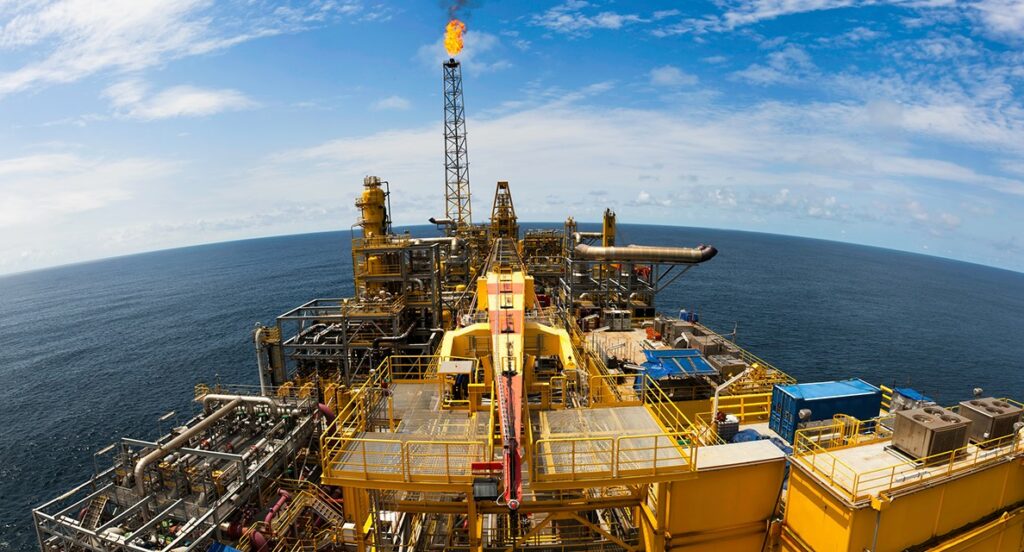