Stonehenge informed that the functional ocean based testing of the fully assembled proof of commercial applicability Protean Wave Energy Converter (WEC) device has been successfully completed.

The testing showed that the Protean WEC functioned as anticipated and that it was responsive to wave motion even in very low wave height conditions. Preparations for fabrication of the 30 Protean WEC buoys which make up the planned pre-commercial demonstration wave farm have now begun.

Building on the success of the testing program, the company has now formalised its intention to complete the acquisition of 100% of the Protean intellectual property by exercising its rights
under the option agreement between the company and Protean Energy Ltd (PEL).

Stonehenge MD, Bruce Lane, said “The successful completion of ocean testing of the single proof of commercial applicability device was the next major milestone in our program to accelerate
commercialisation of the Protean™ WEC technology. This is a pivotal moment for the Company and we are excited to have now exercised our option to acquire the Protean IP and to secure the ongoing commitment and services of both Sean Moore and Scott Davis. It is very pleasing to be in a position to commence building the 30 buoy demonstration wave farm so quickly.” 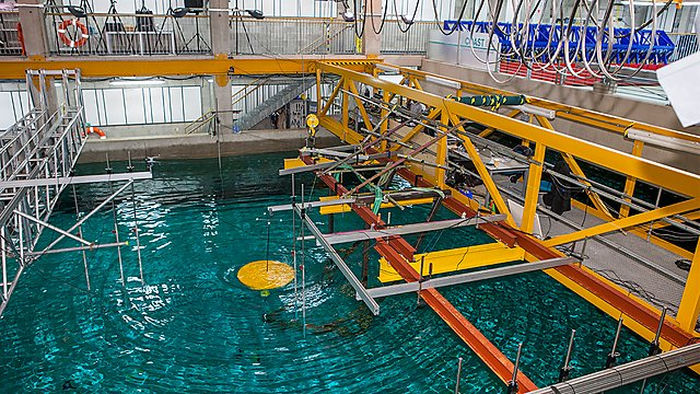