Elogen will design and produce the one-megawatt PEM (proton exchange membrane) electrolyser. It will also install its technology in 2022 at the Etrez site.

This is the first underground green hydrogen storage project in a saline cavity that the European Union supports.

The Etrez site in France will rely on local renewable energies (photovoltaic, hydraulic) to produce green hydrogen. Also, the facility will allow the production of 400 kilograms of green hydrogen per day.

This production will test the storage of green hydrogen at a level of two to three tonnes initially; until the full capacity of the identified salt cavity is used, i.e. 44 tonnes.

Experimentation with the storage of hydrogen in a saline cavity and the production of green hydrogen will start in 2023.

In conclusion, they see the HyPSTER demonstrator in a key role in supporting the development of the green hydrogen economy in Europe. 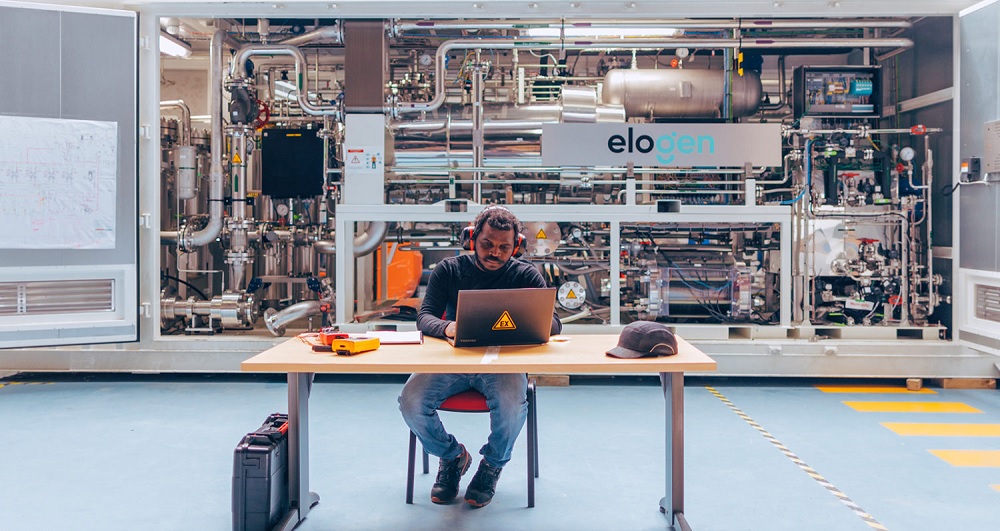