Study: Collision-Related Oil Spills at Gulf of Finland Could Quadruple

The risk of collision-related oil spills in the Gulf of Finland in the Baltic Sea could up to quadruple in the near future from the traffic amounts of 2007–2008, according to a cross-disciplinary research group at Finland’s Kotka Maritime Research Centre.

This would mean that such accidents would be likely to happen once every 24 years. However, these figures do not include cases where a tanker runs aground on a rock, which is a more common type of accident on the Gulf of Finland, although the biggest oil spills usually result from collisions.

The Gulf of Finland in the Baltic Sea is the riskiest of waterways in the world’s oceans due to the high frequency of crossing vessels between Helsinki and Tallinn. Oil tanker traffic to Russia in particular has continued to increase despite a bleak financial outlook.

The Gulf of Finland is famously difficult for maritime traffic as it is shallow and narrow and requires navigation around the many islands along the Finnish coast. In winter, darkness and ice make navigation even more challenging.

”The likelihood of an oil spill on the Gulf of Finland is higher than average.It is practically a miracle that we haven’t seen major accidents yet,” said researcher Annukka Lehikoinen from the University of Helsinki’s Department of Environmental Sciences.

”However, accidents are always individual cases and result from chains of events where many things go wrong at the same time –not to mention the number of other random contributing factors.We have considered these aspects fairly comprehensively, but there are many factors in the background that we are still in the process of identifying and analysing.”

The frequency of accidents presented by the research group are based on observed and predicted traffic amounts on the Gulf of Finland, the number of events where ships encounter or overtake each other simulated from the traffic data, as well as on a model which predicts the likelihood of human error in evasive action.

”We need to develop appropriate risk analysis in maritime academic culture. We should adapt the high quality risk culture of nuclear industry or aviation and support the interests of oil companies not to beinvolved in a disaster. There modelling is in a key role and we need scientific concepts that learn quickly from all possible information sources,”said professor Sakari Kuikka, the head of FEM group in University of Helsinki. 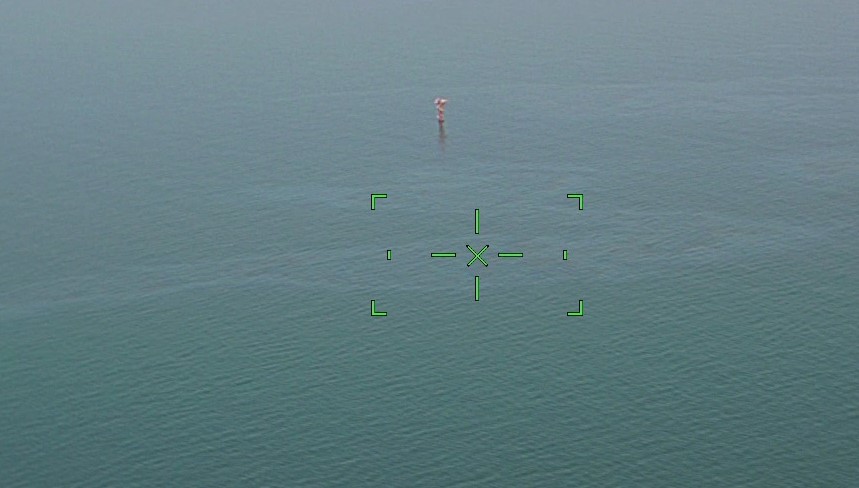 Talos assets not responsible for Gulf of Mexico oil spill
Posted: 12 days ago
Cargo ship spills oil after collision with dredger off Manila
Posted: 2 months ago
Over half of Gulf of Mexico oil output back online
Posted: 8 days ago