Oil services company, Subsea 7, informed on Friday that it has been awarded “a major EPCI contract”.

In a press statement Subsea 7 defines a major contract as being over USD 750 million.

No further details have been revealed due to contractual obligations of the company.

Subsea 7 reported revenue of $746 million in the first quarter, 37% lower than the prior year period. 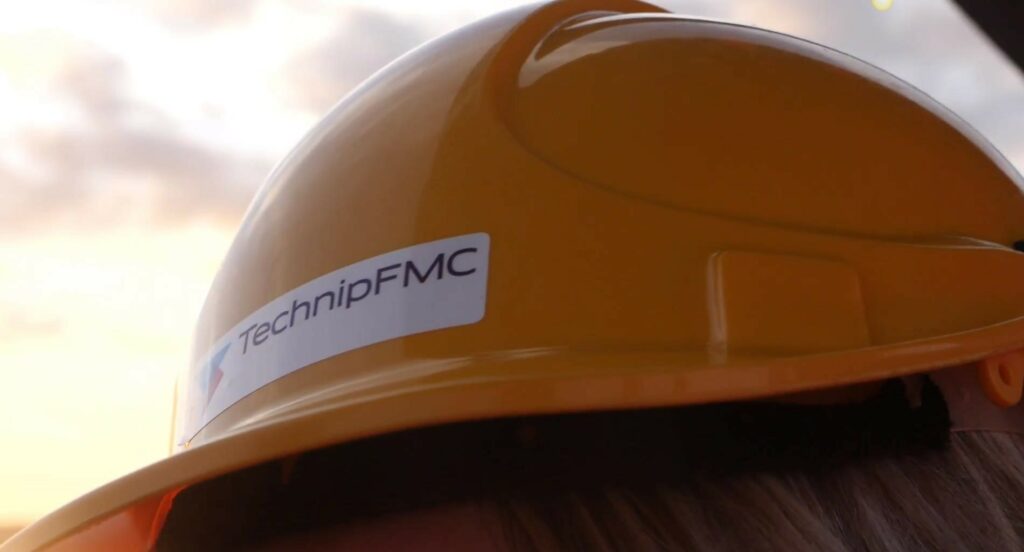