On February 8th another offshore support vessel of the Subsea 7 fleet the 6,254 grt Seven Osprey has been drydocked at A&P Tyne and comes with an extensive scope of work.

Apart from the usual underwater work there will be engine rebuilding work, thrusters overhaul and stern gear refit. There is also mobilisation work on the main deck together with modifications to HBLB launching system.

This deck work has also involved a series of fabrications which needed to be complete before the ships arrival. Following the drydocking, the Seven Osprey will lay alongside Bede Quay to complete the work and carry out trials before completing an extensive sea trial program. She is due to sail on March 24th.

During last year, Subsea 7 carried out an extensive audit of the yardís facilities and project management systems, essential for specialised offshore companies with high standards and delivery dates required for its fleet. 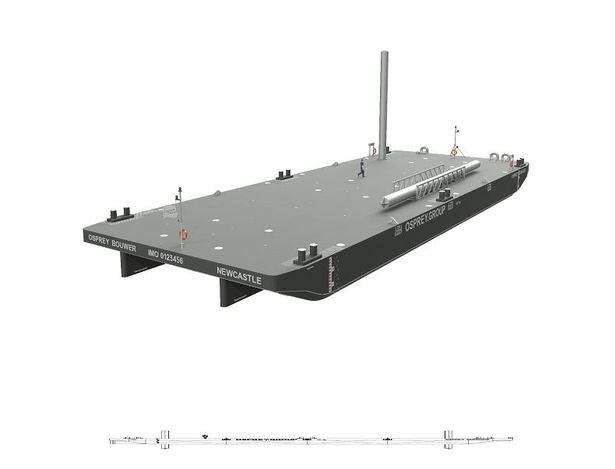